Marawi rehab continues, but traders told to fend for themselves 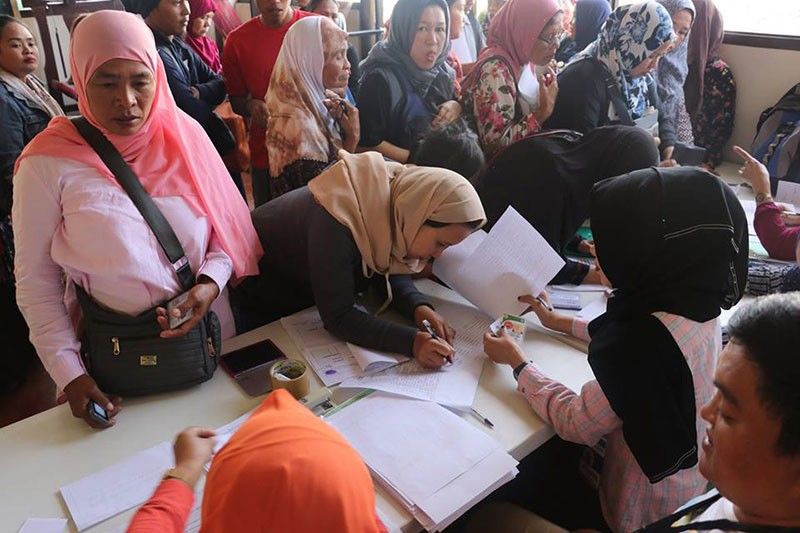 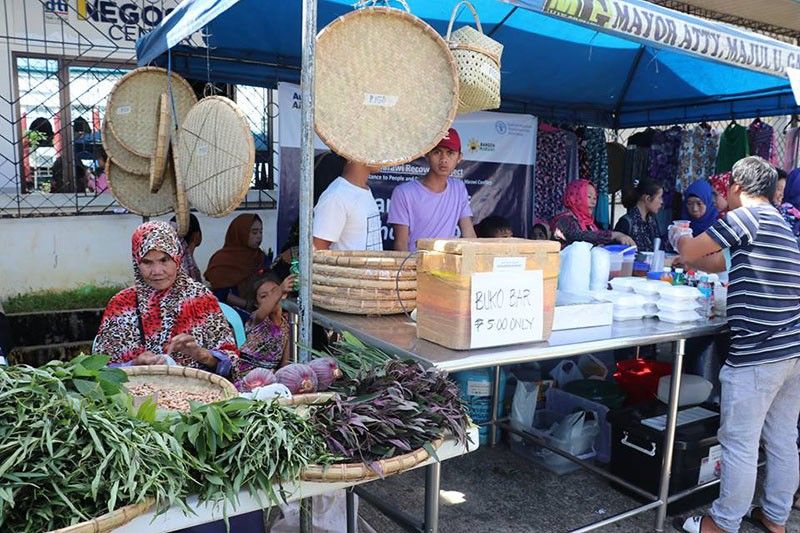 MALACAÑANG clarified Monday, April 29, that the rehabilitation efforts continue in war-torn Marawi City in Lanao del Sur province, although businessmen should not expect government assistance and rebuild their destroyed buildings themselves.

Panelo made the clarification, saying that the President was merely misunderstood when the public thought the current administration would leave the rehabilitation and rebuilding of Marawi in the hands of rich businessmen in the war-ravaged city.

On April 25, Duterte said he would let businessmen spend for the restoration of Marawi City, as he stressed that his government has already provided "sturdy" housing units to the displaced residents.

In a press conference with Palace reporters, Panelo said the President was only stressing that rich businessmen who can afford to rehabilitate their business facilities are government's least priority as it continues to rebuild the conflict-torn city.

(You did not understand the President. What he meant was he would let businessmen spend their own money to rebuild their firms. The government cannot spend the public funds for them. Of course, the public is our utmost priority, not them.)

"You have to spend also for that. You cannot rely on us on that. You have to help us kasi ang (because the) priority would be the people there, hindi 'yung negosyong nasira nung mga businessman kasi may mga pera naman sila (not your businesses ruined by the war since they have money)," he added.

Maute extremists inspired by the Islamic State laid siege to Marawi City on May 23, 2017. The armed conflict lasted for five months, destroying many buildings in the southern city and leaving hundreds of thousands residents displaced.

To date, portions of Marawi City remain inaccessible to residents, even though the government's rehabilitation program broke ground in October 2018, a year after the end of the siege.

At an April 25 situation briefing in Pampanga following the recent powerful quake, Duterte said: "I don't think I should be spending for their buildings."

"Marami man iyang pera 'yang mga tao diyan (Many people there have money). Every Maranao, there is a businessman. Kasali na 'yang shabu. May pera sila (Some are involved in illegal drug trade. They have money). The debate there is whether I would be also building the same kind that they lost. I don't think I am ready for that," he added.

Panelo said the business sector in Marawi City, except the micro, small and medium enterprises (MSMEs), should understand that the government needs to prioritize the poor residents in the besieged city.

(What the President said was have your own strategy because our priority is the Marawi residents, their homes, those who are injured and the survivors. But tho businessmen, since they have the money, they can provide. For now, let them spend their own money. That's what the President is saying. If you can't do it later on, you can request for a government loan.) (SunStar Philippines)