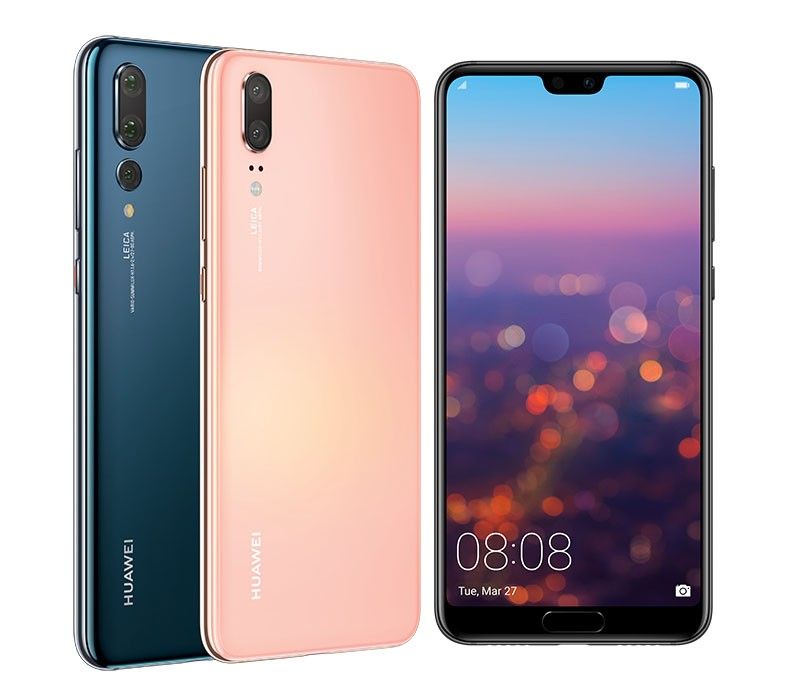 THE Philippine National Police (PNP) will conduct an investigation on the allegations against Chinese tele-communication giant Huawei in view of allegations that it is engaged in espionage for the Chinese government, PNP Chief Oscar Albayalde said on Monday, April 29.

“The DIDM (Directorate for Investigation and Detective Management) is here. Now I directed the DIDM to check on that,” Albayalde said when asked about the allegetions against Huawei.

The said tech company was the major sponsor of the PNP Anti-Cybercrime summit which was held from March 26 to 28.

Albayalde clarified that the sponsorship did not give the company an advantage in bidding for any of the PNP’s projects.

“Well pare-pareho, equal (whenever we conduct bidding for a certain project). Walang pinapaboran. When we conduct bids, everything is above board,” he said.

On April 22, the London-based newspaper, The Times, published a report saying the US Central Intelligence Agency (CIA) has evidence which shows that Huawei is receiving funding from Chinese government.

During his visit to the Philippines in March, US Secretary of State Mike Pompeo warned the Philippines of the risks it may face in partnering with Huawei, a company he said cannot be trusted.

Albayalde said the PNP is not affected by the controversies being faced by Huawei as they do not have any existing partnership.

The Department of the Interior and Local Government (DILG) is currently in negotiation with the tech company as well as the China Telecom for the proposed Safe Philippine Project, which involves the purchase of 12,000 units of surveillance cameras to boost public safety and security. (SunStar Philippines)