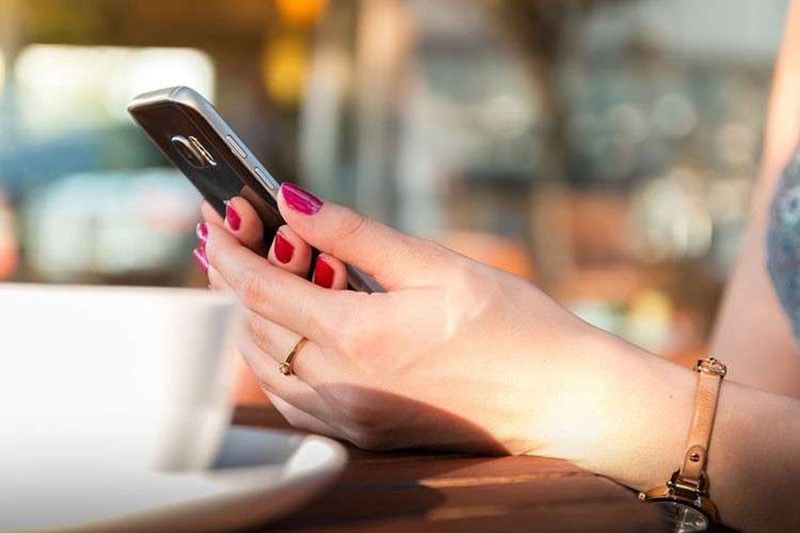 ONCE the Republic Act 11202 or the Mobile Number Portability Act is implemented, text scams and threats coming from an unknown number will be traced, an official of the National Telecommunications Commission (NTC) said.

NTC-Davao Director Nelson Cañete said after President Rodrigo Duterte signed into law this bill last February 8, allowing subscribers to keep their cellphone numbers for life, they are just waiting for the implementing rules and regulations to be completed and publicized before they could start enforcing it.

Subscribers will have to register their numbers to NTC for mobile number portability provided that they have the necessary documents as proof for their identity and they will also be given freedom to retain their current numbers and choose their preferred network provider or subscription plans.

Under the newly-signed law, public telecommunications entities have the obligation to provide nationwide mobile number portability (MNP) to all qualified subscribers "completely free of charge."

This law will protect the public and will eliminate text scams. Aside from that, threats from an unknown numbers will also be traced considering that they will have access to the database containing all the numbers and transactions.

“Kung mureklamo ka sa NTC, ‘Sir gipadalhan ko’g threat’, mahibal-an namo kinsa sila tungod kining mga record nga gigunitan sa Smart ug globe nga naka-avail sa portability, we have an access to that (If there are complaints of threats, we could identify the owner because we have access to the records of Smart and Globe),” Cañete said.

He added though they could not divulge the information under the Data Privacy Act, but if the court demands for it, they will present their record.

The NTC shall coordinate with the Department of Information and Technology, the National Privacy Commission, the Philippine Competition Commission, and other concerned agencies, and promulgate necessary rules and regulations and other issuances within 90 days from of RA 11202’s effectivity.

Within six months from the promulgation of the rules and regulations, mobile service providers will be directed to comply with the provisions of the law and set up mechanism for the purpose of implementing nationwide MNP.