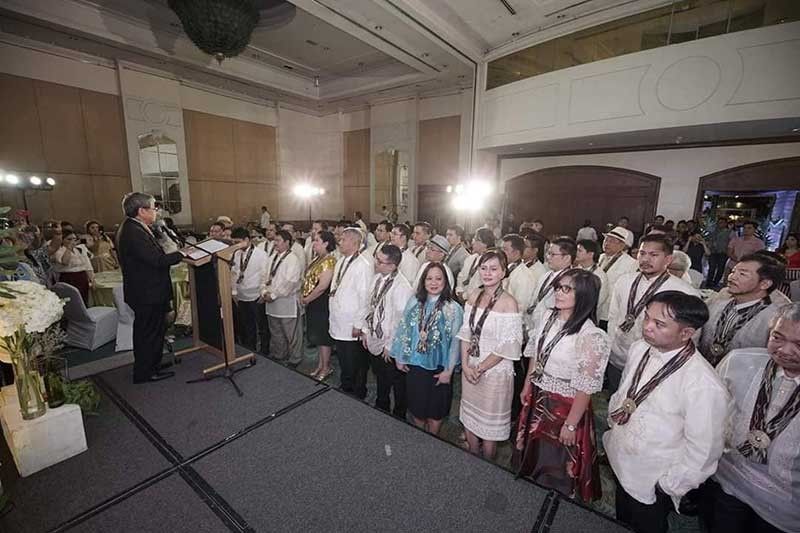 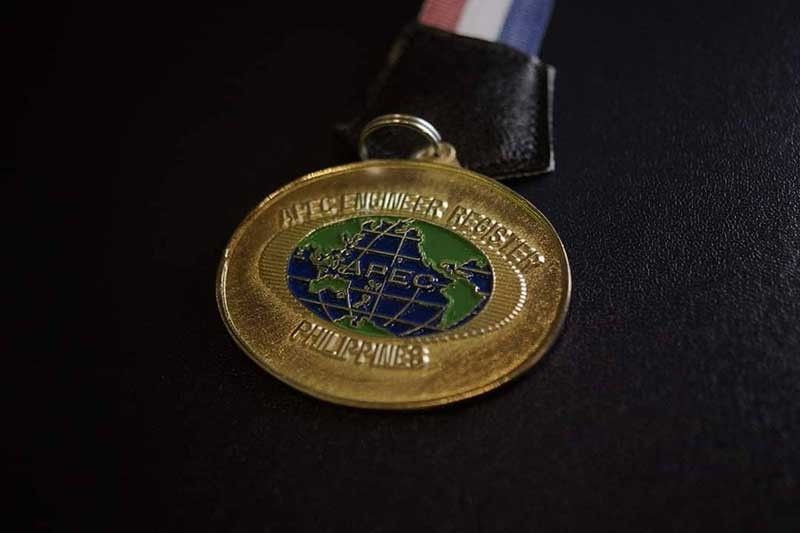 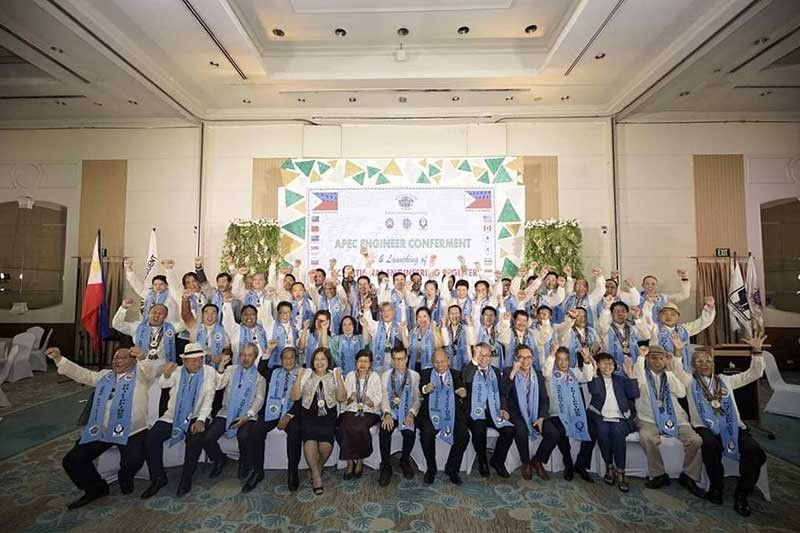 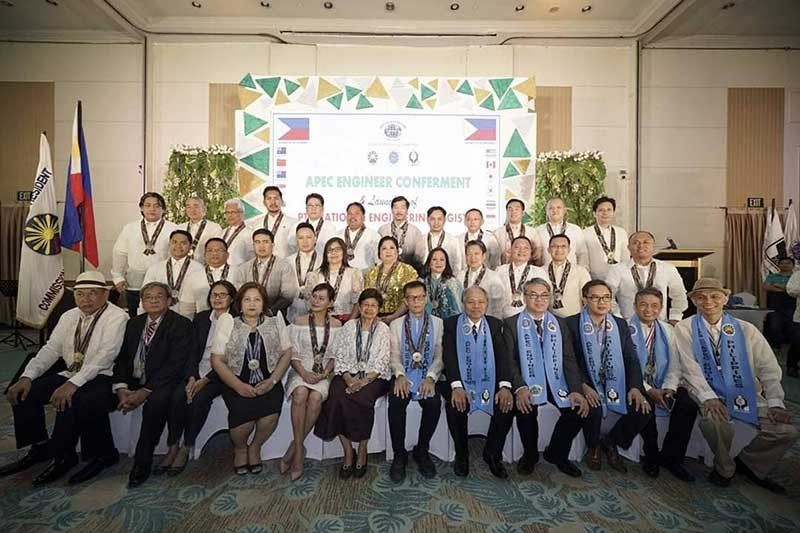 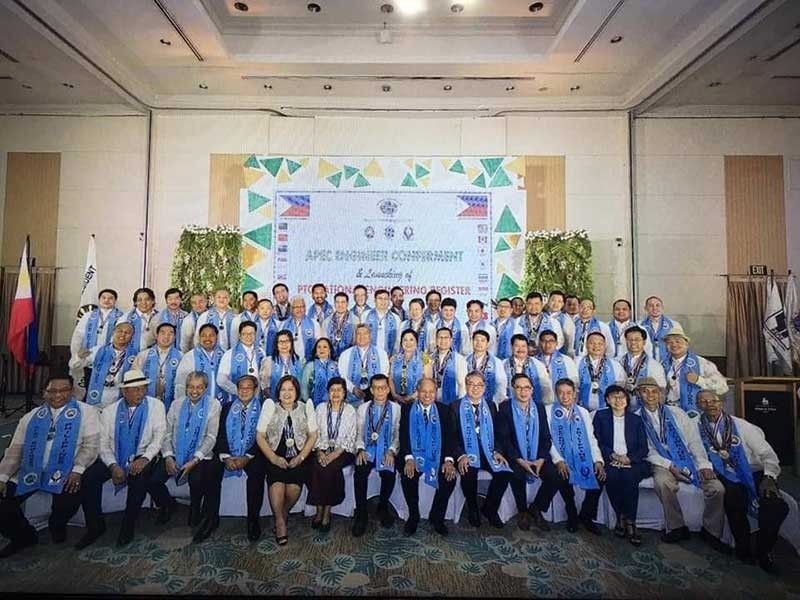 Apec Engineer Register is an established regional register of professional engineers for Asia Pacific Economic Cooperation economies. All engineers recognized under this register are granted with substantial equivalence in competence, and it also recognizes that further assessment by the statutory bodies that control the right to practice in each economy may be exempted in whole or in part.

Apec-engineer Trese T. Bustamante, who now works in Saudi Arabia, said in an interview with SunStar Davao that with Apec accreditation, one can extend their engineering services to any of the 21 economies under Apec.

“The moment you’ll have accreditation from Apec, the confidence in you to extend services to other countries is very high. Apec is a common word for first world countries. They’ll treat you on an advance level,” he said.

Bustamante, who was conferred last January 2018, was born and raised in Mati City, Davao Oriental. He now conducts seminars and writeshops to aspiring engineers who wanted to be part of Apec Engineer Register.

At present there are only over 130 Filipino Apec engineers.

In order for an engineer to be part of Apec, he or she should complete an accredited or recognized engineering program, or assessed recognized equivalent; assessed within their own economy as eligible for independent practice; gained a minimum of seven years practical experience since graduation; spent at least two years in responsible charge of significant engineering work; and maintained their continuing professional development at a satisfactory level.

Newly-conferred Apec engineer Jay-Ar Legaste said to secure an Apec accreditation is not easy but it is worth it.

“To be an Apec engineer is very challenging, the process is very stringent. You have to undergo series of writeshops and follow-ups just to comply the requirements. Marami nag apply but only persevered because you really have to allot time and effort,” he shared.

Meanwhile, engineer Florigo Varona, who was also conferred recently, emphasized the need for drumming the awareness of Filipino engineers to aim for an Apec accreditation.

“I encourage the young engineers to target with this global recognition, the problem is not all realize the opportunities wait here, they’re not that aware. Philippines really need to have more Apec engineers. Filipino engineers are really qualified, it is just that they’re not aware of this yet thus the need for information dissemination,” Varona said.