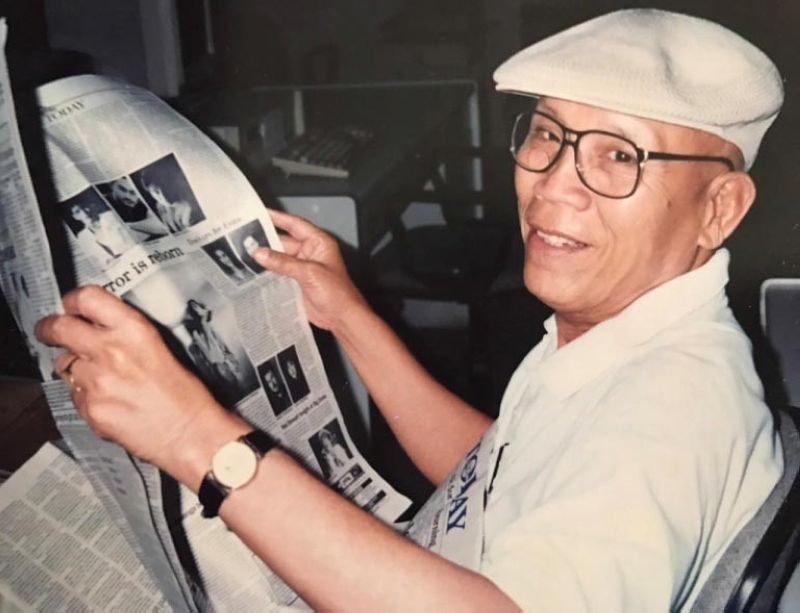 Espinoza’s wake is at the Cosmopolitan Funeral Homes in Nivel Hills, Lahug, Cebu City. Interment will be at 1 p.m. on May 5, Fumagalli said.

“My father was exemplary. He was a loving, caring and a nurturing father,” Fumagalli said.

She said her father worked at J. Walter Thompson Advertising Agency in Manila as a young man. Later on, Espinoza worked with radio dyHF in Iloilo City. Then he managed radios dyVL and dyMF in Tacloban City where he was also a newscaster.

When he returned to Cebu, Fumagalli said her father wrote for the Philippine News Agency and an advertising agency before he joined SunStar Publishing Inc., for which he covered Cebu City Hall and later, the business beat. He retired from media work at 73. (EOB)