3 cops, 5 others ‘in mauling video’ charged 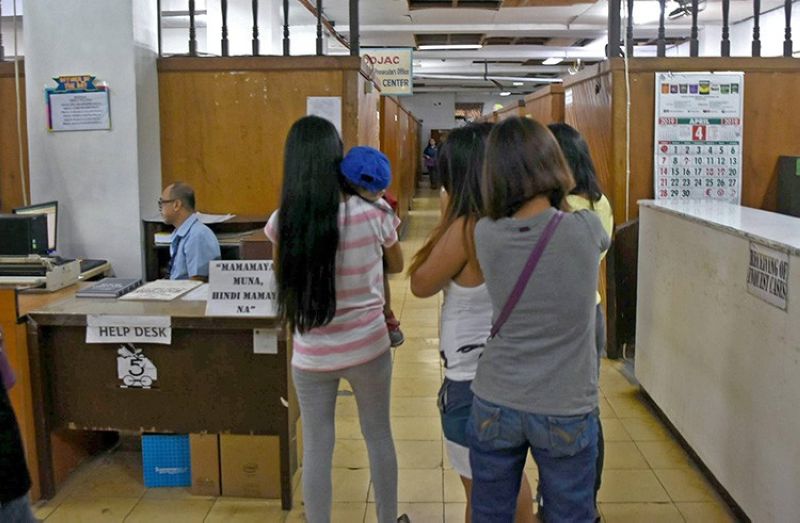 EIGHT men, three of whom were identified by Cebu City Mayor Tomas Osmeña as police officers from the Talamban Police Station, have been charged after they allegedly mauled three persons during an anti-drug operation against Eddie Basillote in Barangay Carreta last April 18.

Basillote was also charged with violating Sections 5 and 11 of Republic Act 9165, or the Comprehensive Dangerous Drugs Act.

A video showing six armed men mauling three persons during what appeared to be a police operation is circulating online.

In a Facebook post last Saturday, April 27, Osmeña identified one of the men in the video as Police Sergeant Reovan Carmelo Rota, head of the drug enforcement unit (DEU) of the Talamban Police Station. Rota was the one accused of threatening to shoot a pregnant woman, stealing her money, and hitting her child during the drug bust.

The mayor also identified another person in the video as Police Sergeant Brendro Tudtud, who is also a member of the Talamban DEU.

Last Sunday, April 28, the mayor posted in his Facebook page the name of Police Corporal Vernie Magdali, who is also a member of the DEU.

Osmeña said Magdali was the one who hit a baby’s head with his rifle and shoved the baby’s mother aside.

In their joint judicial complaint-affidavit filed before the City Prosecutor’s Office, the complainants said that while playing the pinball machine on the second floor of a building in Barangay Carreta, they heard banging on the door and then six armed persons barged in.

“They immediately blurted out that they are policemen. Then they charged at us. The first person went to Basillote and hit him in the face, and he was carrying a handgun. The second one hit the back of (person’s name withheld by SunStar), forcing him to kneel to the ground and he was also carrying a handgun. The third, fourth and fifth person came inside each bringing with them long firearms. Then there was the sixth person who followed; he was unarmed,” read a portion of the affidavit.

In a related development, Cebu City Police Office (CCPO) Director Royina Garma plans to charge Basillote’s live-in partner with cyberlibel after the latter accused her of threatening to kill Basillote’s whole family if they didn’t take down the video of the mauling incident.

The police official said she heard the allegations made against her during the live-in partner’s interview on social media.

“I said last night that I would stop and let the matter rest. Then I saw the interview earlier today and the woman was covering her face because she claimed that she was scared. Okay, she better have evidence to prove her allegations against me because I will be filing a case against her,” Garma said in Tagalog.

The police official said some people want to destroy the CCPO’s image to stop the police from going after drug personalities.

Meanwhile, Garma said the video of the mauling incident cannot be accepted as evidence in court.

“That CCTV footage has no evidentiary value. It’s a pure tsismis (gossip) and it will never stand in any court, be it administrative or criminal (charges) ang i-accuse mo,” she said.

She also took a dig at Osmeña for attacking the city police on social media.

“Hay nako. That’s being (a) coward. Be brave enough. Face me,” Garma dared the mayor. (AYB of SuperBalita Cebu/PJB)