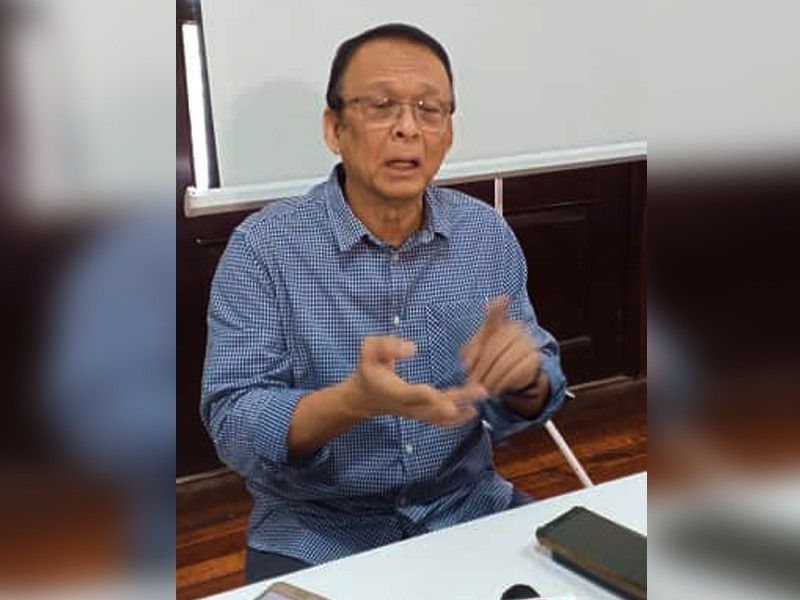 Peña is running for his reelection bid in the town.

“Why should I surrender and to whom shall I surrender? I am not hiding. I'm just here,” Peña said in a press conference Monday.

“They are pointing on me? I will point it back to them because they have the history of killing each other. In 2009 you are aware that Mark killed his Manong Joemarie Garcia. Man is a creature of habit. They just let their men admit the crime for them but their men have already revealed the truth,” Peña said.

Peña also claimed that the mountains in Negros from the north to the south are controlled by another government.

“I'm sounding like a broken record. It used to be headed by Ka Frank Fernandez but due to the brilliant and unequal ability of your mayor, he was captured. How and why do these CPP- NPA flourish in Negros, which is the worst in the country, because the local officials including my niece are giving money from the government,” Peña said.

Peña also revealed that he is contemplating to file disqualification complaint against the vice mayor for violation of the Commission on Elections (Comelec) gun ban.

He cited that based on the affidavit of Jefe Baladjay, closed in security of Vice Mayor Garcia-Yulo since 2013 up to now, he narrated that the alleged suspects in the killing of the two Garcias took away firearms from them before they fled from the crime scene.

Peña said that the affidavits are enough proof for the violation of the Comelec gun ban.

Peña also said that he believes to be reelected as town mayor because of his campaign against illegal drugs and corruption in the town.

He said that he does not see any problem placing the town under Comelec control and deploying additional government troops and police personnel.