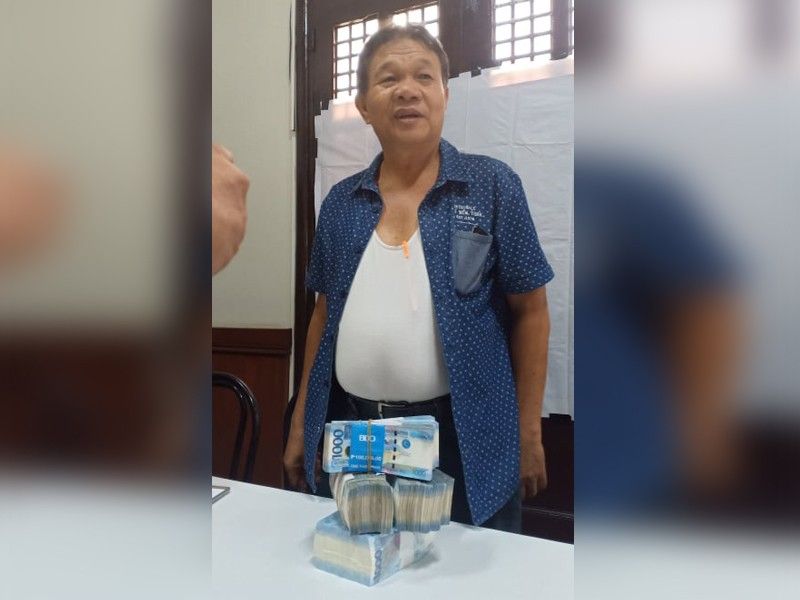 Moises Padilla Councilor Agustin Grande shows P2.5 million in cash as additional reward for the arrest of the suspects in the killing of members of Garcia family. (Teresa D. Ellera) 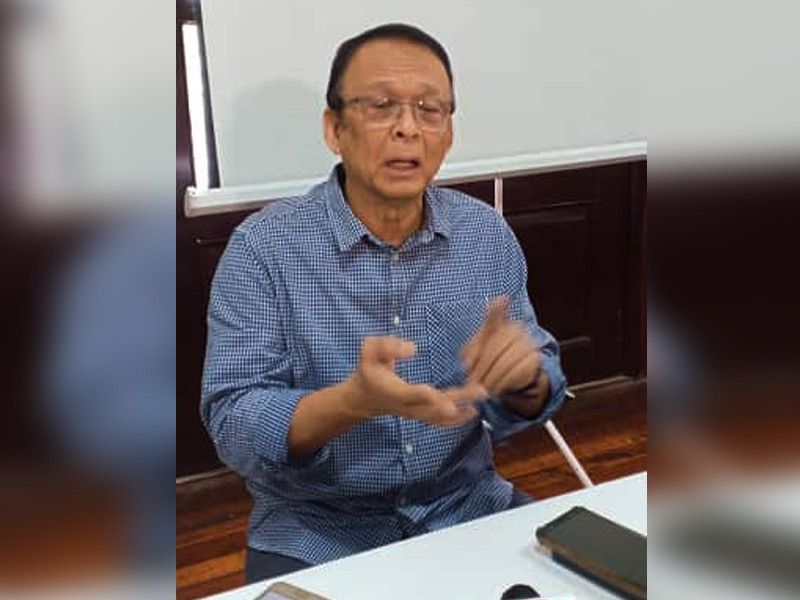 THE bounty for the arrest of the killers of the two members of the Garcia family in Moises Padilla has been raised to P4.5 million.

Moises Padilla Councilor Agustin Grande on Monday, April 29, showed to the media the reward amounting to P2.5 million during a press conference in which he said is his personal money.

Grande was previously tagged as one of the suspects in the killing of Councilor Jose Antonio Garcia and his uncle Mark Garcia but was released after the prosecutor found insufficient evidence against him during the inquest.

“I want to clear my name so I will give the reward money to the people who know who killed the two because their family also kill each other. I will give the reward to whoever could give the information on who really is behind the members of the New People's Army's killings in Moises Padilla. About a dozen already were killed by the NPAs in the town but our officials are not acting on it,” Grande said.

Grande claimed that one the victims of the killings carried out by the NPAs was his brother Magdalino Grande on May 1, 2016. His brother was killed in front of him, he said.

He also revealed that he filed murder charges on March 2019 against Vice Mayor Ella Garcia-Yulo, Councilor Ian Villaflor and Councilor Moreto Flores after three witnesses surfaced and pointed the said officials as behind the killing of his brother.

“This could also be one of the reasons why they implicated me into the killing of the two members of the Garcia family. Another reason could be the case filed against Mark Garcia for illegal quarrying,” Grande said.

Grande also gave out copies of the violent incidents allegedly involving the NPAs that resulted to the death of 17 persons in Moises Padilla since 2010.

Misil Hilario, wife of the late Councilor Jolomar Hilario who was killed recently by the NPAs, said that it is unfair for the local officials to offer reward money for the arrest of the suspects in the killing of the two members of the Garcia family.

“My husband was killed in front of me and my children. He was pierced with fifty or more bullets and heard him beg for mercy. It's unfair that our officials never offered the same bounty to give him justice. Where are you Governor Marañon when this happened to us? Did you also condemn the brutal act committed against my husband? Please give us also a hand to show your concern,” she said.

Meanwhile, the Leonardo Panaligan Command (LPC) of NPA in the province is blaming Moises Padilla Mayor Magdaleno Pena and Councilor Agustin Grande behind the ambush-slay of the two Garcias.

In a statement of the LPC through its spokesman Ka JB Regalado, the two local officials of the town are liable before the court.

The NPA rebels said that the claims of Grande were all lies especially on his statement that he does not know Barangay Peacekeeping Action Team (BPAT) member Joe Cezar who is one of the suspects in killing the two Garcias on April 25.