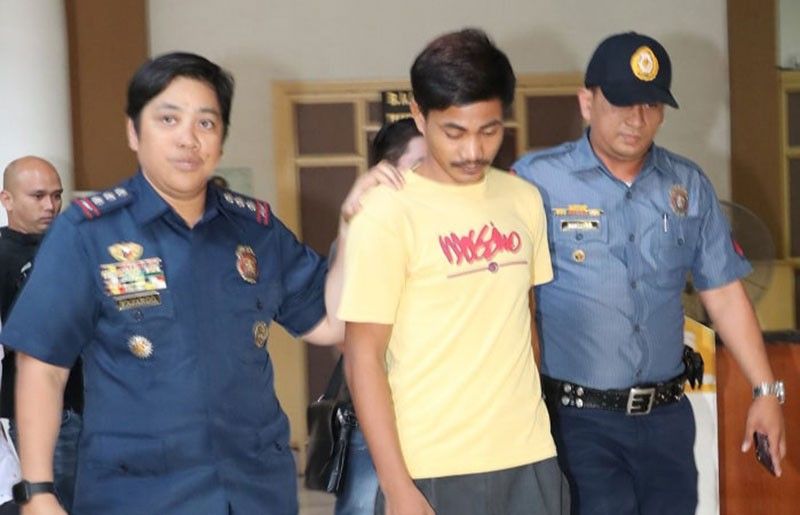 THE alleged suspect in the attack of a college student from Apalit town voluntarily surrendered to the office of Vice Governor Dennis “Delta” Pineda.

The suspect has been identified as Rodel Banag, 24, of Barangay Pulung Santol, Porac town. He is a jeepney driver plying the Porac-Guagua route.

According to reports, Banag allegedly stabbed victim “Mari” (not her real name) in an attempt to take her money.

“I studied the proper procedure. We must comply with the formal process. His (Banag) family is requesting for his safety, and I assured them that I talked to the PNP about it. The suspect is willing to face his charges,” he said.

Banag has been charged with robbery, frustrated homicide and attempted rape.

The vice governor also asked former Apalit and now returning mayor Jun Tetangco to monitor the situation of Mari and attend to her medical needs.

“I even asked Mayor Tetangco to always monitor the victim, especially to assist her family for medical services,” he said.

“He needs to face his wrongdoing. What he did. Kaya it is important, that before making any decision, think a million times,” he said.