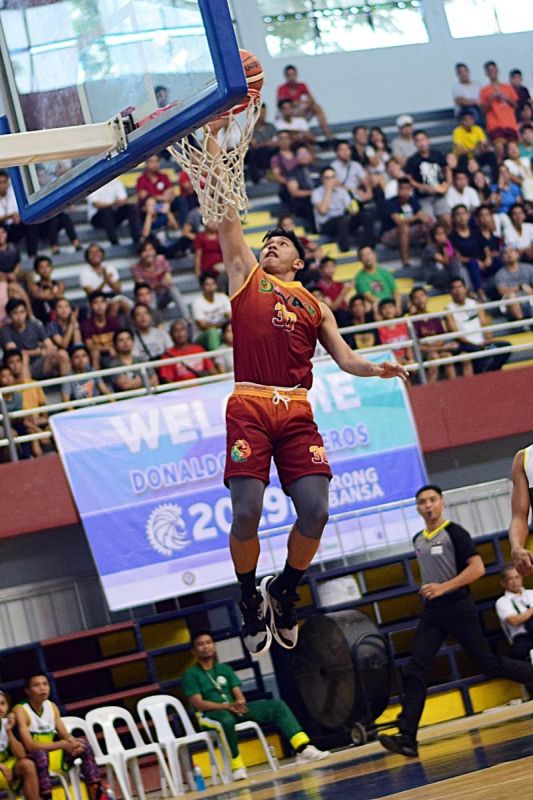 Davraa assistant coach Roger Rabago, in an interview, said they have to win as much points in every game to ensure an upperhand whenever there is a triple tie in their bracket.

“Gi-rotate jud tanang players kay aron dili sad mahago kay gipangandaman namo ang Central Luzon sa Wednesday (We rotated all players so as not to burden them since we will be facing a tough opponent in Central Luzon on Wednesday),” he said.

The elementary boys basketball team of coach Harry Hipolito, for its part, crushed Eastern Visayas, 73-40, behind the heroics of top scorer Samuel Torres. Hipolito’s wards were still playing NCRAA as of Tuesday at the Rizal Memorial Colleges Gym.