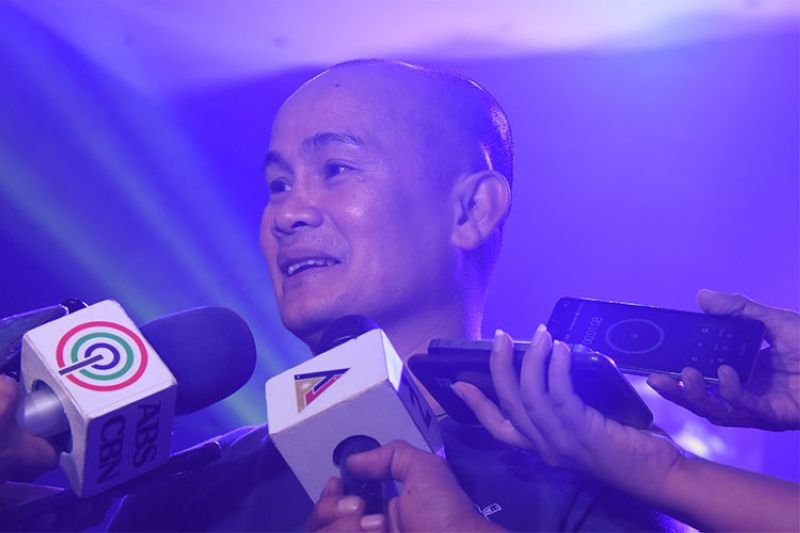 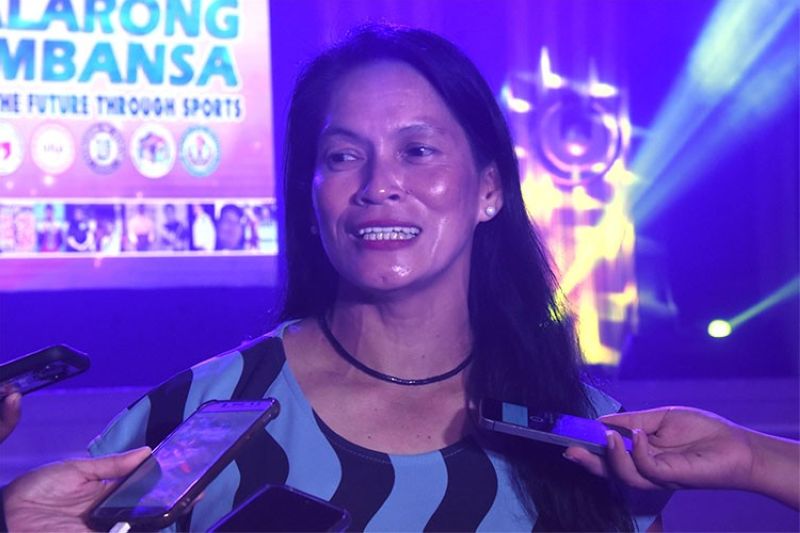 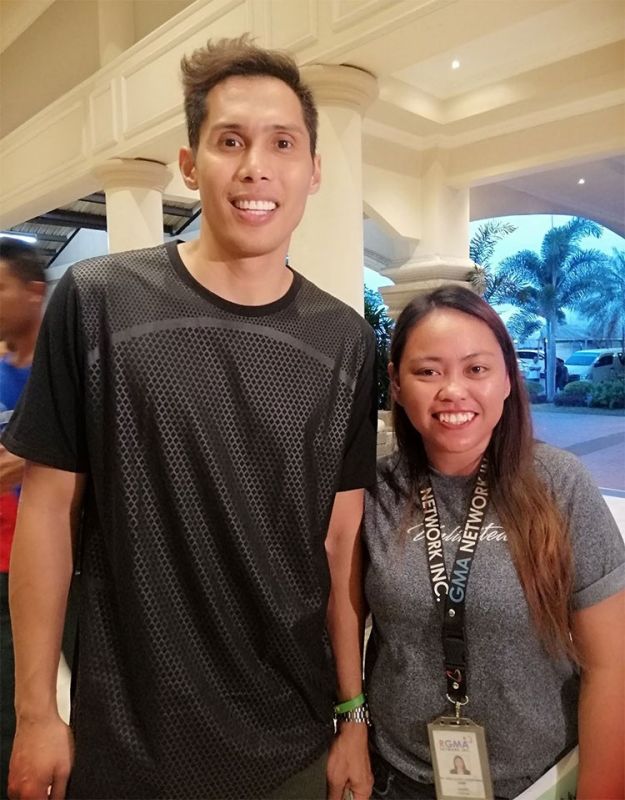 ATHLETES and delegates of the 2019 Palarong Pambansa got the chance to meet-and-greet the country’s sports icons during the Philippine Sports Heroes Night last Saturday, April 27, at the Davao Convention Center.

The event, which happened a day before the opening of the Palaro, was memorable for the athletes.

Present during the opening were some of the countries icons, including Long Jump Queen Elma Muros-Posadas, basketball icon Dondon Hontiveros and boxing legend Mansueto “Onyok” Velasco.

Hontiveros, Asian Basketball League representative, got to interact with the athletes during his stay in the city.

Hontiveros is a Palaro alumni in 1994.

Muros, meanwhile, was emotional to see the athletes during the event.

She also reminded the athletes to balance school and sports in their student life.

She also shared how she was able to defeat fellow athlete Lydia de Vega in the 1984 Palaro.

While Onyok said that apart from the physical benefits and the discipline it inculcates, he said being active in sports is a good way for the youth to repel from illegal drugs.

The Olympic boxer also said Palaro athletes are privilege to be able to complete in a national level at a young age.