Gasataya: No one has right to claim gov’t projects as his own 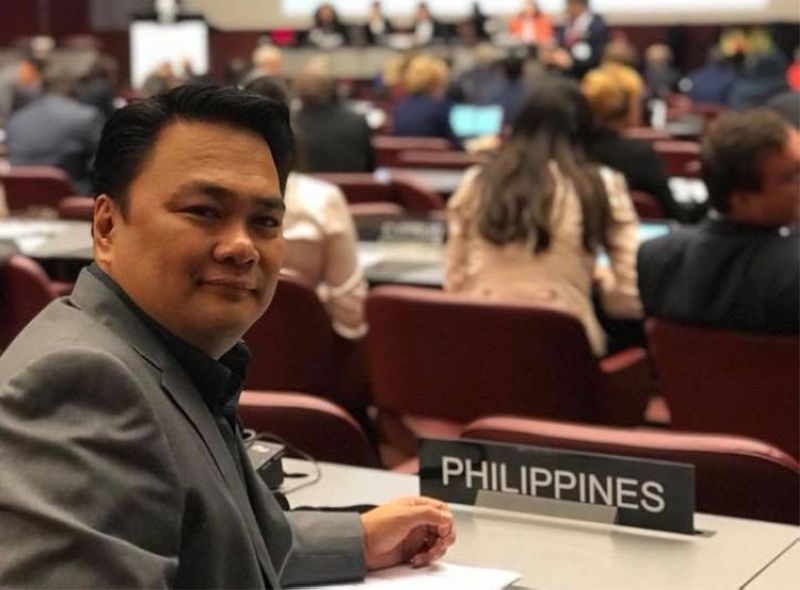 “LET us be more forgiving.”

This was stressed by Bacolod City Lone District Representative Greg Gasataya Wednesday, May 1, after former congressman and former mayor Monico Puentevella called his proposed House Bill 9079 a propaganda and ridiculous.

“Let us be more compassionate and understanding to those who appear to be suffering from serious memory lapse, especially our elder rivals, as they have the tendency to forget what they say,” Gasataya, in a press statement, said.

Puentevella called it mere propaganda but Gasataya refused to take a swipe at his rival and instead called on supporters to be more compassionate, understanding and forgiving to those who always forget what they had said in the past.

Puentevella, who is now running for congressman, earlier said the hospital project is not even included in the P1.7-billion priority projects of the City Government.

He said there is no need to build a modern hospital because the Corazon Locsin Montelibano Memorial Regional Hospital (CLMMRH) already used the West Tower Building, which can now cater more patients.

He added that the West Tower Building was his baby project where he led the inauguration of the building in 2009 when he was a congressman of Bacolod.

“I facilitated the construction of the building when I was a congressman and the original name of the building was Bacolod Heart, Lung and Kidney Center which was approved by former president Gloria Macapagal-Arroyo,” Puentevella said.

In 2016, the CLMMRH unveiled the West Tower Building, a health infrastructure with facilities amounting to more than P1 billion.

Gasataya said that Puentevella claimed most of the projects in Bacolod like the Bacolod-Silay International Airport which was actually spearheaded then by former Gov. Rafael Coscolluela, former Silay City Mayor Bigot Velez, former congresswoman and board members Edith Villanueva and Mike Suarez.

“He also claimed the new Economic Highway which was initiated by former congressman and now mayor of Bacolod Mayor Evelio Leonardia and continued by Gasataya; the Bacolod South (Araneta) Highway which was started by former congressman Anthony Golez and was completed under Leonardia and Gasataya’s administration; the new flyover along Araneta-Magsaysay which was completed under Gasataya’s term; and the on-going flood control projects of Gasataya; and the expanded/widened Bacolod-Silay Airport Road, a joint initiatives of Congressman Albee Benitez, Leonardia and Gasataya, among others,” he said.

“Puentevella can claim all these infrastructure initiatives. But the people of Bacolod are not blind and deaf and they know under whose term these projects were completed. The taxpayers of Bacolod are the real owners of these projects, no one else. As congressmen, we are mere instruments. As representatives of the people, our job is just to follow up the national agencies that the same are implemented accordingly. We have no right to claim them as ours as if we spent personal money to complete them,” Gasataya said.