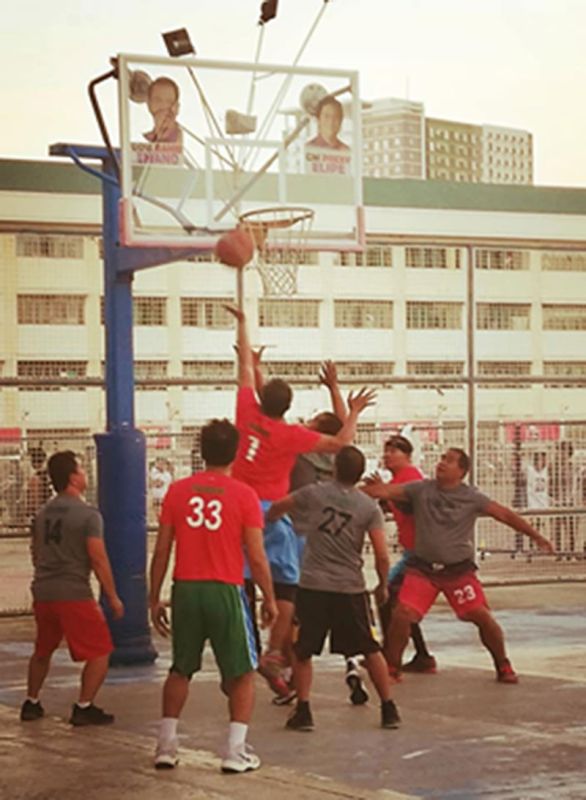 IT could be a sudden twist of fortune as the outset of the 2019 Ballpals Anniversary elimination games took a different turn in favor of the underdog teams.

Coming from a 62-73 debacle at the hands of Team Orange (Nanding Abapo, GAT Tamayo, Bong Mercado, Panaz and company), Team Red's big win over the defending champion ensued a three-way logjam that apparently relegated Team Black to third place after the quotient tiebreak.

Thus, Team Red will have a twice-to-beat advantage when it plays with Team Black on Saturday for the right to challenge Team Orange in the championship round.

"This is a great opportunity for all of us sa Team Red. We expect our other big men (Jay Acaylar, Jerry Gomez, Gary Mejos) to come and play ang give the reigning titlist Team Black a good fight," said Team Red's lucky charm Reynante Rabanes.

Team Black dribblers expect the return of starting center Michael Pamisa and forward Janjan Arcaya in their frontline as they battle for dear life against the rejuvinated Team Red on Saturday afternoon at same venue.