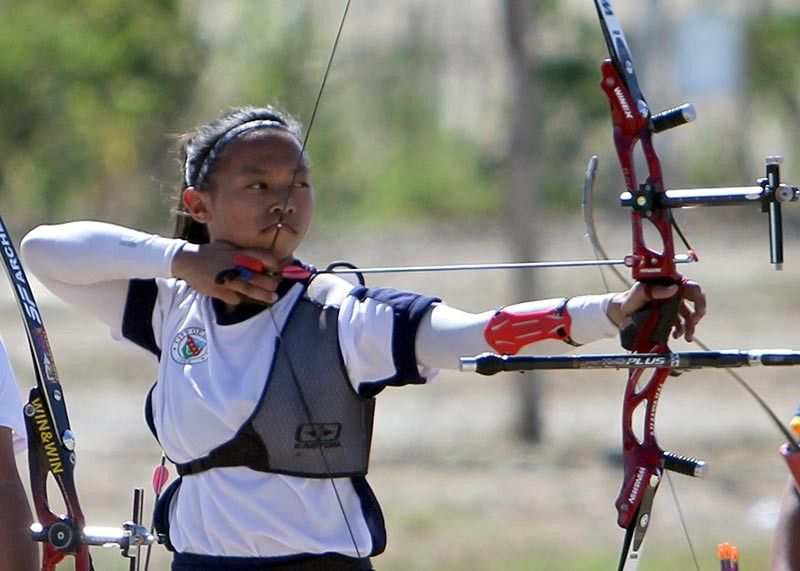 CORDILLERA’S Denver Tacay hurled the shot put at 10.22 meters to enroute to bagging the gold medal in the elementary boys as the region still scamper for medal production in the fourth day of the Palarong Pambansa in Davao City.

Two more gold medals were added courtesy of taekwondo and one from wrestling as the region has already accumulated 10 gold medals, including seven silvers and 16 bronzes.

Danielle Sansan, meanwhile, wrestled her way to the gold medal after topping the wrestling competition in secondary girls winning in the cadet girls 48 kgs category.