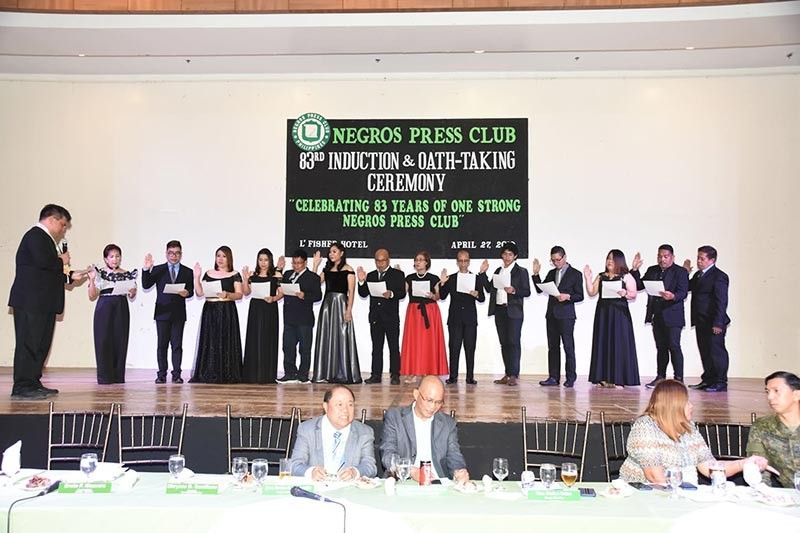 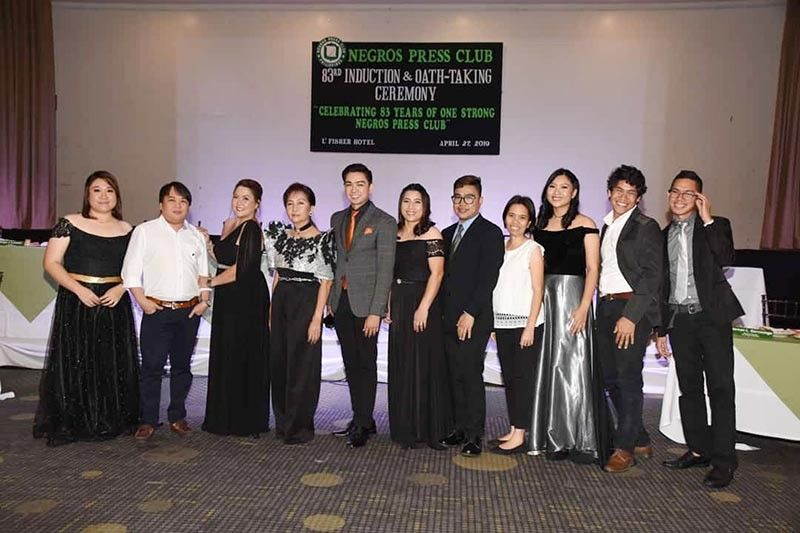 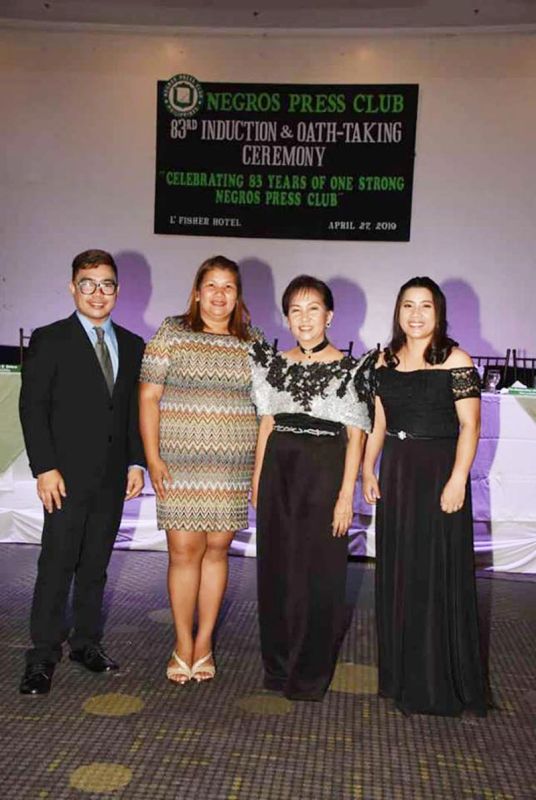 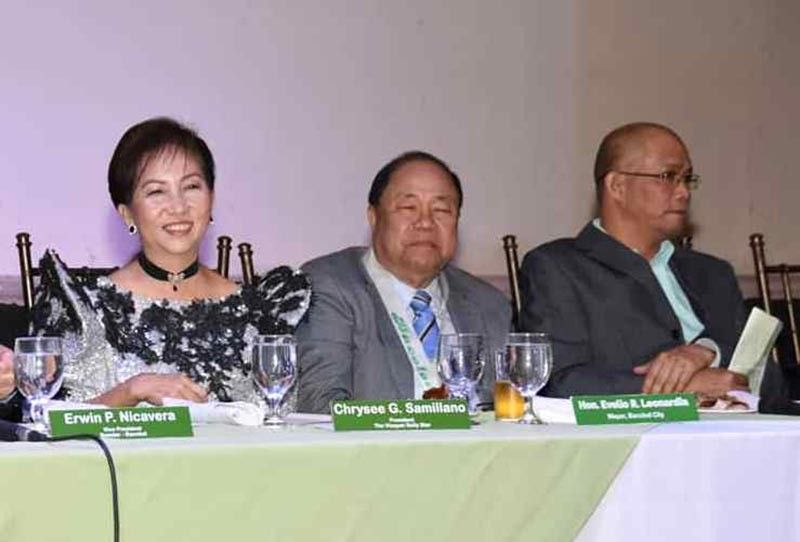 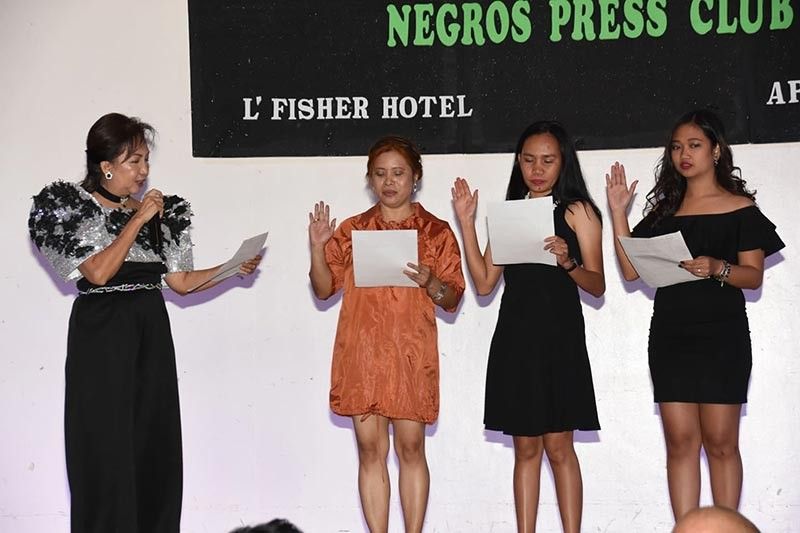 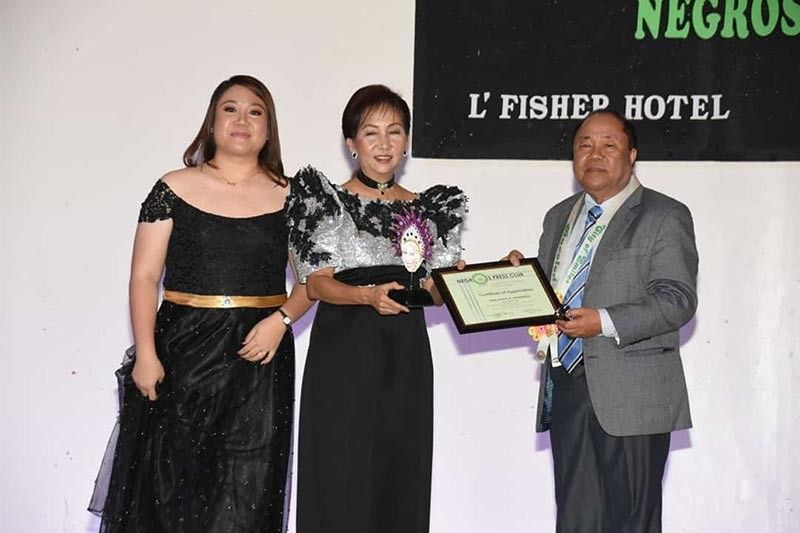 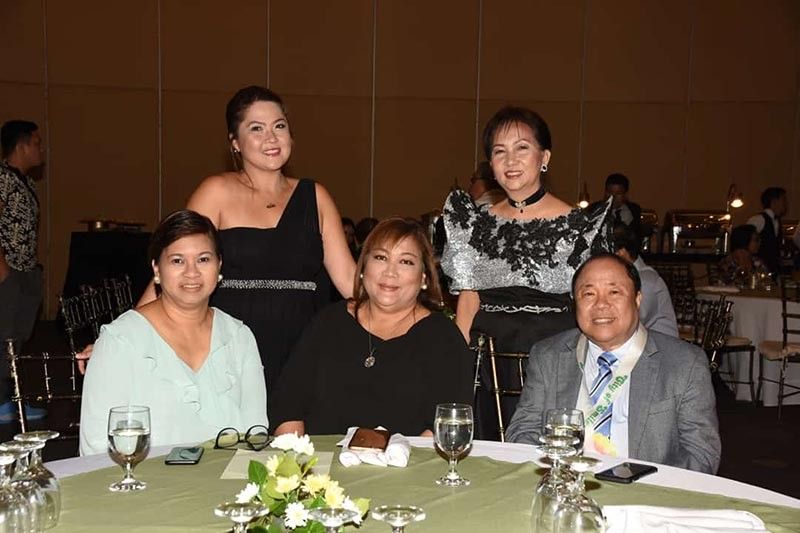 FOR 83 years, the Negros Press Club (NPC), the oldest press club in the Philippines, has strongly stood as witness of meaningful events in the province and unfolding stories in the lives of the Negrenses.

Joined by partners in the government and private sector, NPC members and officers and their families marked such milestone for the club through the annual induction and oath-taking ceremony held at L'Fisher Hotel in Bacolod City over the weekend.

Themed "Celebrating 83 Years of One Strong Negros Press Club," it was a night of celebrating resilience, fostering unity, and renewing commitment to serve.

Samillano, in her speech, said the club will continue to exist and remain strong with everyone's cooperation to protect its good name in all their dealings and activities.

Samillano reiterated the call of her predecessors for the members to be guided always by the values and principles of honesty, integrity, fairness, and responsibility.

"To the members of the club, let us also be guided by our Constitution and By Laws," she said, adding that "it is my desire to come up with activities that will strengthen our camaraderie and friendship and make the club as one big solid family."

Other officers are this writer as vice president, Glazyl Masculino and Merlinda Pedrosa as secretary and treasurer, respectively, all of SunStar Bacolod.

Renato Duran, who served as president for two consecutive years, took oath as ex-officio as he turned over the symbolic pen of responsibility to Samillano.

In his valedictory address, Duran thanked the officers and members for their cooperation and support during his stint.

The newly-inducted president, meanwhile, said the new set of officers will be facilitating career development seminars and trainings, sports competitions, fellowship, and other activities.

As she thanked friends who have pledged to help in implementing these activities, Samillano also lauded past presidents of the club who have established the "Negros Media Center" and those who had helped maintain the building serving as "second home" for the members.

The leader of the club also reminded fellow media practitioners of their crucial role in molding the opinion of the public particularly during this election period. Practice responsible journalism, she said.

Samillano said it is journalists' responsibility to provide accurate information to educate the public and help them make the right decisions. "We have tremendous power to shape public opinion."

"Information is also a vital component of governance in order to help the people exercise their right to demand accountability and transparency in government," she stressed.

Orola said what is happening now in Negros Occidental, especially in terms of peace and order, should be a concern of everyone. "I hope that these challenges being relayed to you would serve as guidance in advocating and protecting press freedom."

Golez, on the other hand, said one thing he learned from the NPC people is the value of working as a team with having the same goal to complete.

"This team goal is important as well in all kinds of work, be it in governance, politics, business, education, sports, and in a lot of things, because team effort always brings about the successful achievement of goals," the inducting officer added.

In his message delivered by Executive Assistant Eric Loretizo, Governor Alfredo Marañon Jr. thanked NPC and its members for their support during his nine-year term.

Capping the activity was a raffle, which brought more fun and excitement to the member-attendees.