The Split Pour: Cafe and dances mix together 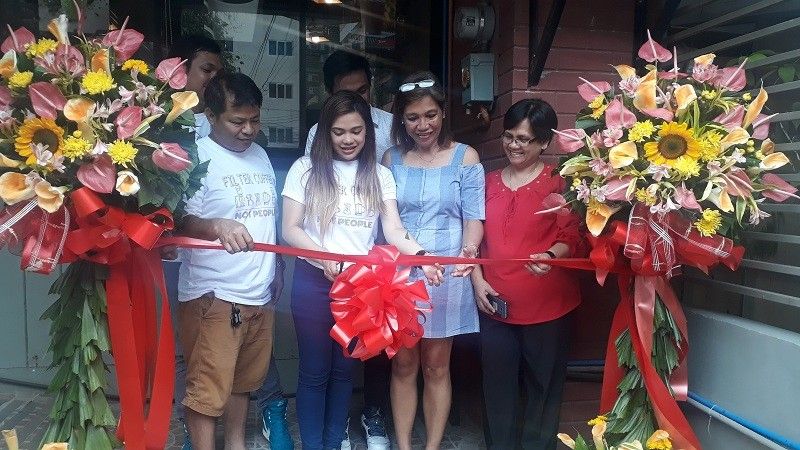 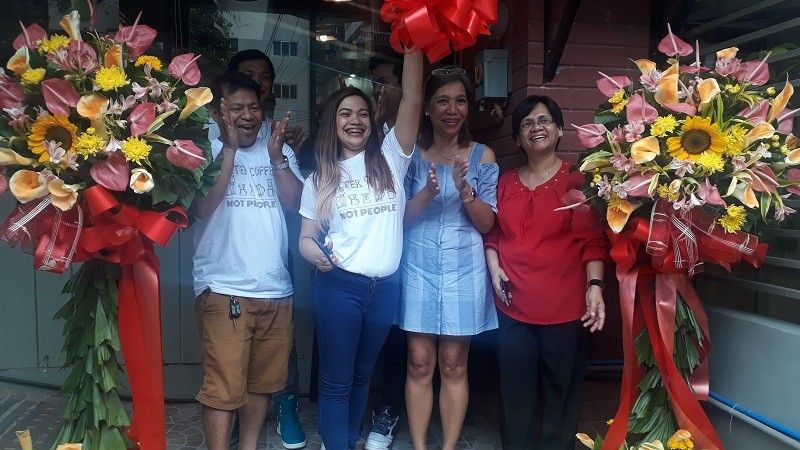 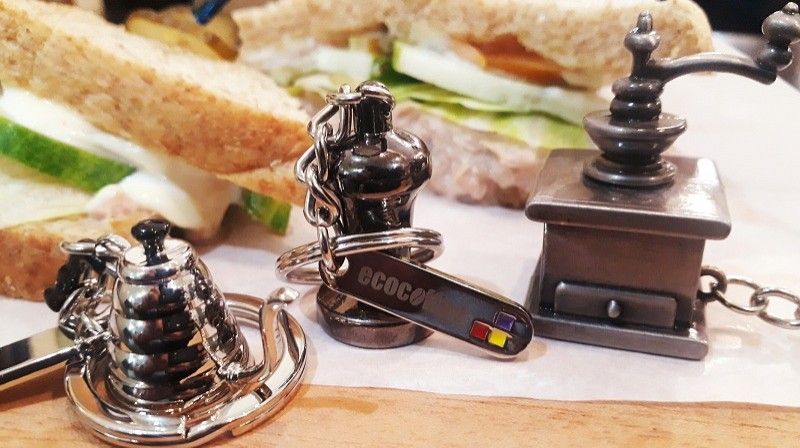 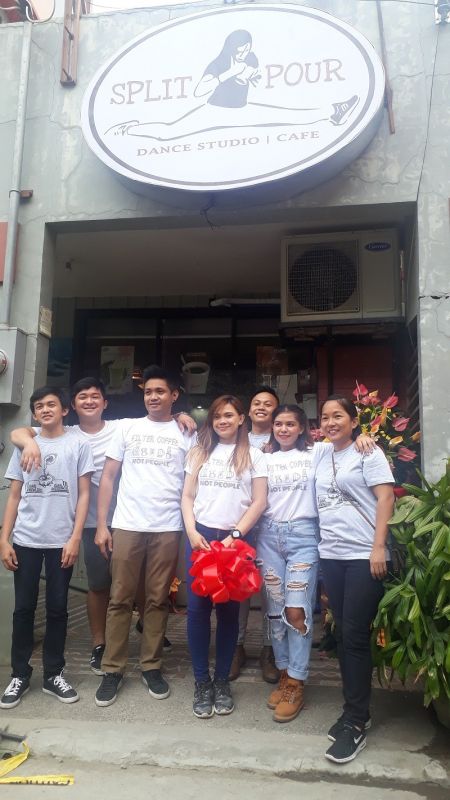 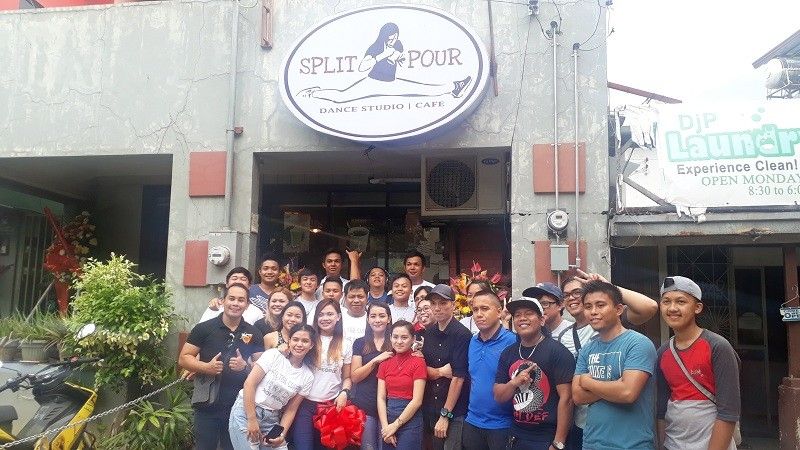 PEOPLE in their early 20s, after graduating from college, has their mind set on starting their careers and gaining work experiences by getting employed.

Its work and earn money first before trying to come up with plan to open their own businesses and it usually happens when they are already in their 30s or 40s.

However, such is not the case for 23-year-old businesswoman and dancer Bevearly Grace Castrodes as she recently opened her first business, a dance studio and cafe called Split Pour Dance Studio Cafe.

It took a lot of encouragements from her family, friends, and mentors before Castrodes finally decided to open her dance studio cafe last Sunday, April 28.

The Split Pour, which is located in Marfori Compound, along Pabayo-Gaerlan Streets, Cagayan de Oro City, is a product of Castrodes love and passion for dance and coffee.

Castrodes has been dancing ever since she was a kid, often remarking that it was something natural, an inborn talent. It was only in 2015 that her love for coffee emerged.

An undergraduate from Liceo de Cagayan University, Bevearly took the opportunity to enroll for the barista course offered by the Technical Education and Skills Development Authority (Tesda).

She also trained at the Jamaican F&B Training Center, an industry-based training academy that offers programs for barista and bartending, which is owned by Rey Sumania.

She worked as a barista in Cagayan de Oro City and participated in barista and latte art competitions as the only female competitor.

She also competed in Kuwait AeroPress competition and out of 63 competitors, she got in the top 7.

Apart from barista competitions, Castrodes also joined dancesport contests and was once a representative for Northern Mindanao for the dancesport category in the National Private Schools Athletic Association.

Bevearly, then, worked in Kuwait as a barista for two years and just arrived back in Cagayan de Oro in March.

She shared that she was not the only barista working in Kuwait that was trained by Jamaican F&B and a certified NC2 holder from Tesda as she was able to meet some during her years working in that country.

“And dili ra sila ga abroad but they bring pride not only in the Philippines, but the pride of Mindanao. And I'm so blessed na isa ako sa mga tao nga na tagaan ug opportunity sa Jamaican and sa Tesda,” Bevearly said.

As female baristas are rare in Kuwait, Bevearly took pride in her work and was glad even though she did not won the competition.

Apart from working as a barista, Bevearly previously sold coffee/barista tools in Cagayan de Oro and Kuwait. And because it was striving, she realized and saw her own potential for business. Thus, Split Pour came to be.

Split Pour is not just your ordinary cafe. It has an area where dancers can use for practice, both privately and publicly (that is, if they want the customers to watch them dance).

“A compassion between sa coffee and sa dance. Kay ganahan man ko mag dance and ganahan pud ko sa coffee so ako sya giusa,” Bevearly, who was known as the “Split Pour Queen” when she prepared coffee while doing a split (thus, the name of the dance studio cafe), said.

Split Pour features coffee drinks made from local coffee beans in Northern Mindanao, which, according to Bevearly, is her way of supporting the local farmers.

Their baristas, like her, were also trained in Jamaican F&B Training Center.

Apart from the coffee, the dance studio cafe also highlights ballroom dancesport and hiphop. They also offer dance classes every afternoon on Mondays, Wednesdays and Fridays held in the dance studio area.

On the other days, Bevearly said, the area is free for those who wanted to rent the space for their dance practices. The dance studio is separated by a foldable wall to create privacy from the cafe customers.

“Dili sya para lang sa ako but for the people nga need nila, especially local dancers and farmers, among gina-support, and the value of the barista,” Bevearly said.

As a passionate dancer and coffee lover, Bevearly said the decision to open Split Pour is also to provide knowledge to their clients on coffee and its benefits.

Bevearly added that soon she's planning on providing additional services such as offering coffee catering and dance performances for events such as weddings.

Problems and challenges are natural things that you need to overcome when starting a business, however, it is amazing to think that this young businesswoman, who did not even finished a degree in college, was able to work and build her own business that she is passionate about.