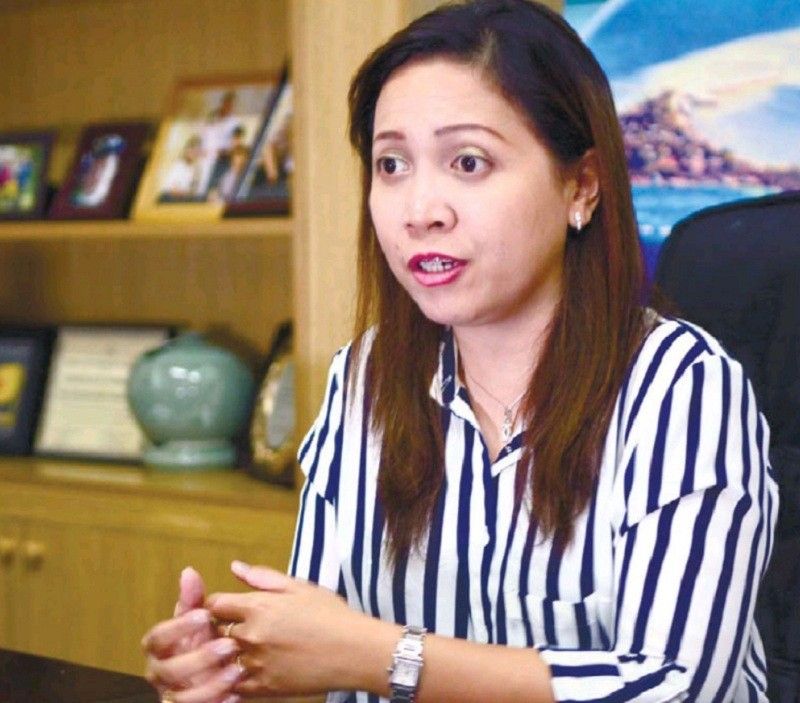 “I respect every idea, including Matti’s. I think it was offensive to us. We should help or support each other because we are all Filipinos,” she said in mixed English and Cebuano.

Matti, in his social media account, wrote that only few Filipinos know bakasi and it does not represent a “truly Filipino” cuisine.

Bakasi is often cooked in “linarang” style. It is sautéed and then stewed in soy sauce, tamarind and black beans.

The exotic seafood, which can also be fried, is famous among men who believe it is an effective aphrodisiac.

According to Cho, the Netflix show gives pride to the Cordovahanons after it introduced bakasi to the international audience.

Eateries that sell cooked bakasi are located in Barangay Buagsong.

“It is not only for the poor because the rich also eat it. Even President (Rodrigo) Duterte ate it,” Cho said in Cebuano.

The town holds the annual Dinagat Festival featuring bakasi every August. (from FVQ of SuperBalita Cebu/KAL)