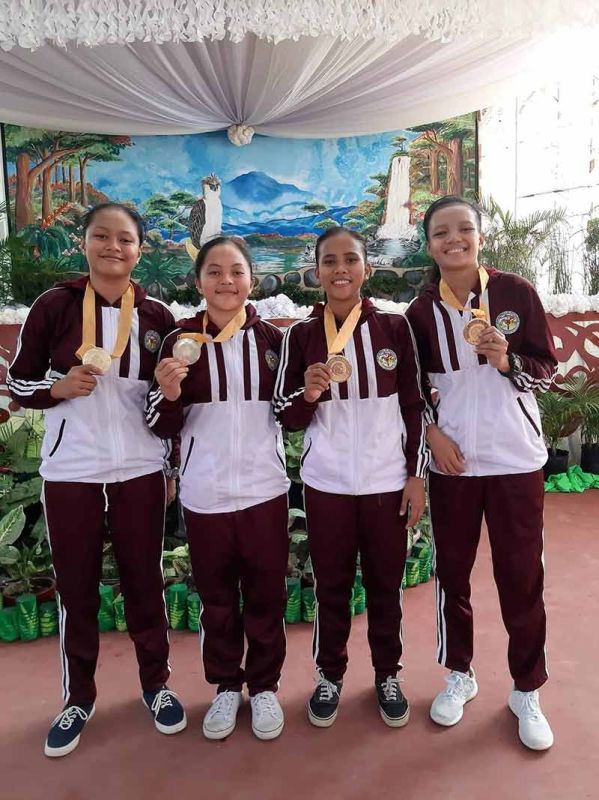 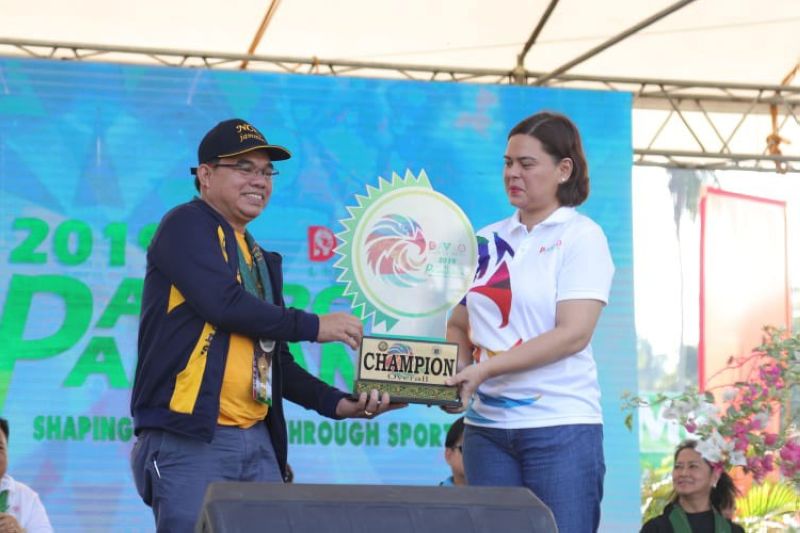 CONTRARY to the fifth finish that a Department of Education (DepEd)-Davao official earlier predicted, the Davao Region Athletic Association (Davraa), from ninth last year, slumped to its worse 11th ranking as powerhouse National Capital Region (NCRAA) defended its overall crown in the Palarong Pambansa 2019 that concluded at the Davao City-UP Sports Complex here Saturday, May 4.

The host region struggled to come up with its 13 golds, 22 silvers and 37 bronzes in the six-day competition. Last year, Davraa hauled 12 golds, 27 silvers and 28 bronzes.

DepEd-Davao spokesperson Jenielito Atillo, who made the fifth overall projection for Davraa, said: “We fought a good fight and we will bounce back next year.”

He also belied reports saying that Davraa athletes’ training were sidelined due to the hosting preparations.

Philippine Sports Commission (PSC) chairman William “Butch” Ramirez, commenting on the final medal tally, said regions must focus on swimming and track and field and some sports that have more medals. “That’s the strategy of Western Visayas, Calabarzon and Central Luzon,” he said.

Cviraa was up at the start of their finals showdown but the Eagles’ hopes could not be foiled as they regained composure and got back into the game enroute to the sealing the gold.

Bausin, 18, who competed in her first and last Palaro, told Sunstar Davao, “Basta nagdula lang mi, tiwala lang sa sarili ug sa Ginoo. Wala namo gihuna-huna unsa sila kadagko basta laban lang (We just played our game and was confident in ourselves and in God. We didn’t focus on how big our opponents were. We just fought on).”

Davraa only settled for girls 3x3 bronze in 2018 Palaro.