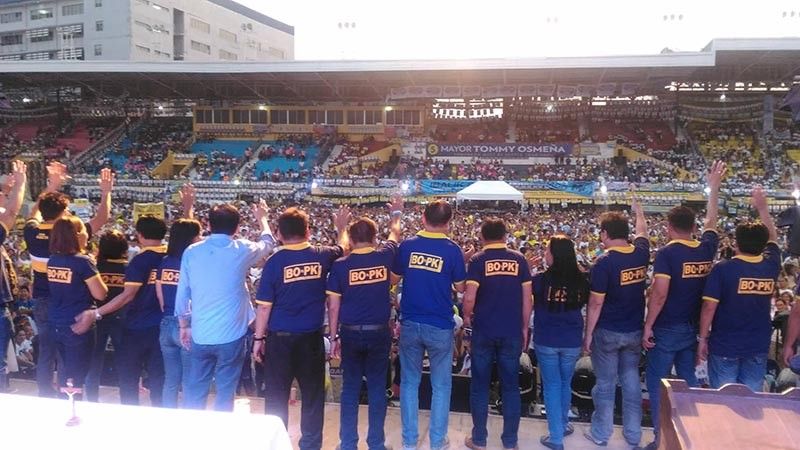 Sanchez said they conducted a checkpoint in R.R. Landon Street, as part of their scheduled police activities.

In his areas of responsibility, Sanchez denied that it was meant to thwart supporters from going to the campaign rally.

"Kaming nga pulis naa gud mi sa sentro. Neutral gud mi. Wala mi gilabanan niya nagtrabaho rami ug ang among tinguha peace and order (The police are always in the center. We are neutral. We don't side with a party because we are only doing our job and our main goal is peace and order)," he said.

Asked if there were supporters who showed hostility against them, Sanchez said the conduct of the checkpoint was orderly.

"We were courteous and they do were fine with it," he said.

They caught three motorcycles for having expired licenses and overloading.