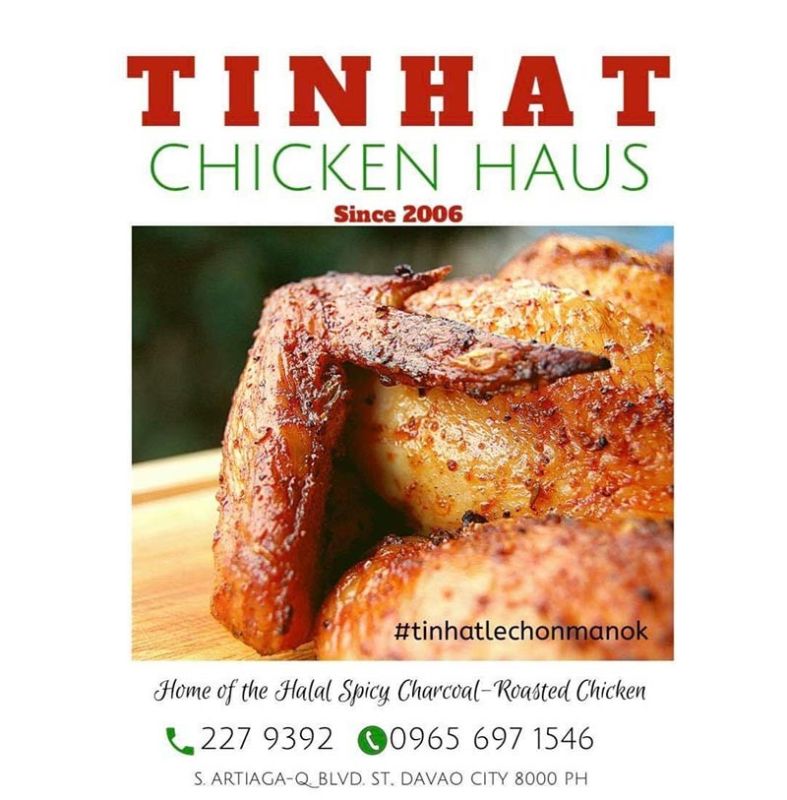 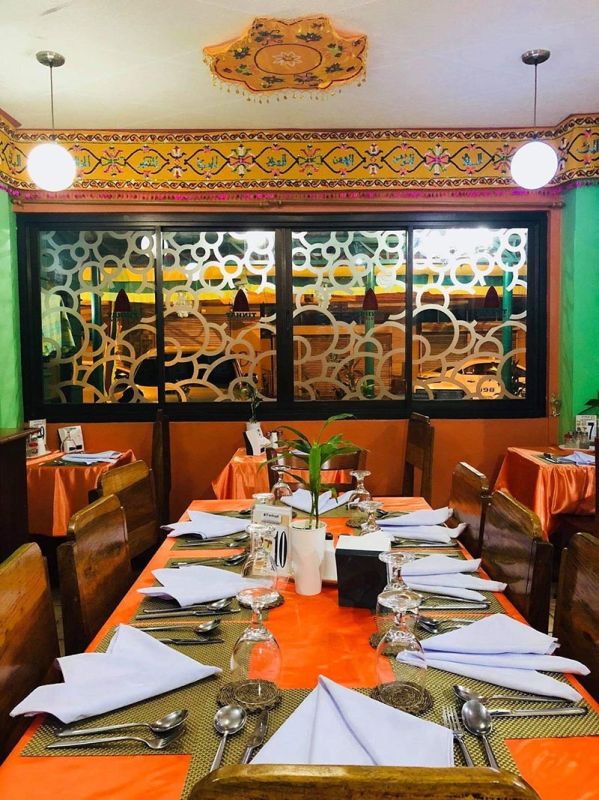 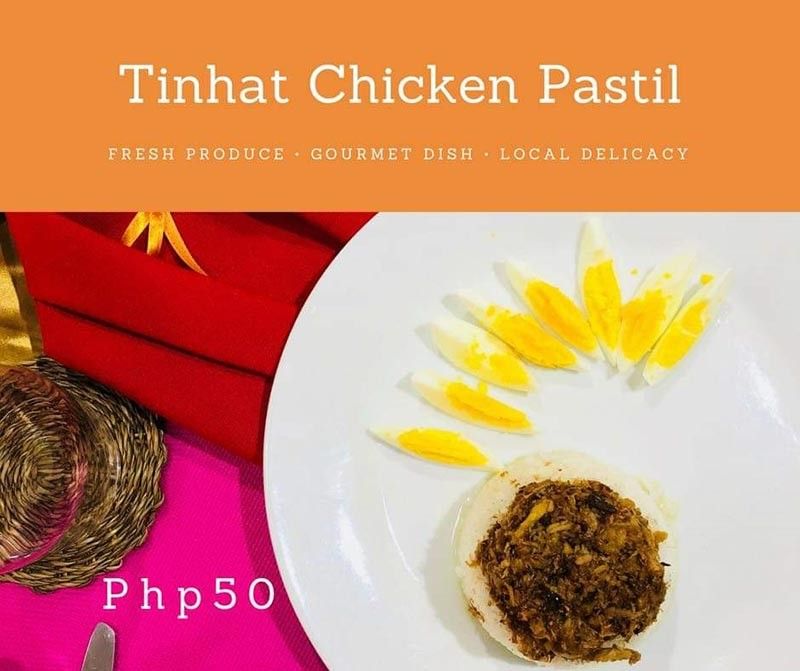 HAVING been declared as a Halal-friendly city, Davao City continues to develop its Halal industry and improve its global competitiveness.

There are a lot of potential Halal establishments in the city, yet only a few are already certified. The private sector and the local government have been encouraging these establishments to get certification for standardization.

One of the establishments that most Muslim travelers prefer when they visit the city is the Tinhat Boutique Hotel and Restaurant located at 407-B, Artiaga Street, Barangay 36-D.

Aside from the quality food and services it offers, it also has certification from the Department of Tourism (DOT) and PRIME, an international Halal certifier from the United Arab Emirates (UAE).

This means that the restaurant has been assessed and found to have complied with the requirements for a Halal-certified establishment.

The restaurant, which was launched in 2009, is a family corporation managed by Manellie Mallorca-Sabroso, 39.

The concept is already unique to most Dabawenyos and this has become a challenge for the restaurant to flourish.

Manellie said most people thought the restaurant only caters to and offers food only for Muslim guests because of the word Halal.

She explained that Halal is an Arabic term which means permissible, allowable and lawful.

Though it is a religious requirement for Muslims, it actually encourages everyone to consume only healthy, hygienic, and safe products and services. Basically, Halal is for everyone as it advocates a healthy lifestyle.

Manellie admitted that when the restaurant was launched, they had a hard time explaining what Halal really is. Their customers were limited to Muslim guests only and this greatly affected the business.

As the understanding of Halal widened, the restaurant became popular and they now have diverse clients which helped the business improve and develop.

As early as 6 a.m., the restaurant is open to serve breakfast since most of their guests are business people. They close at 10 p.m. but could extend until 11 p.m.

Among their bestsellers are the spicy lechon manok, beef pochero and their Arabic or Tinhat bread.

For those who want to stay and spend the night, they have 18 rooms available for P1,000 daily rate. Prayer mats, Kor’an, and other necessities for Muslim guests are also available if requested.

Manellie said they plan to expand to cater to more guests and customers.