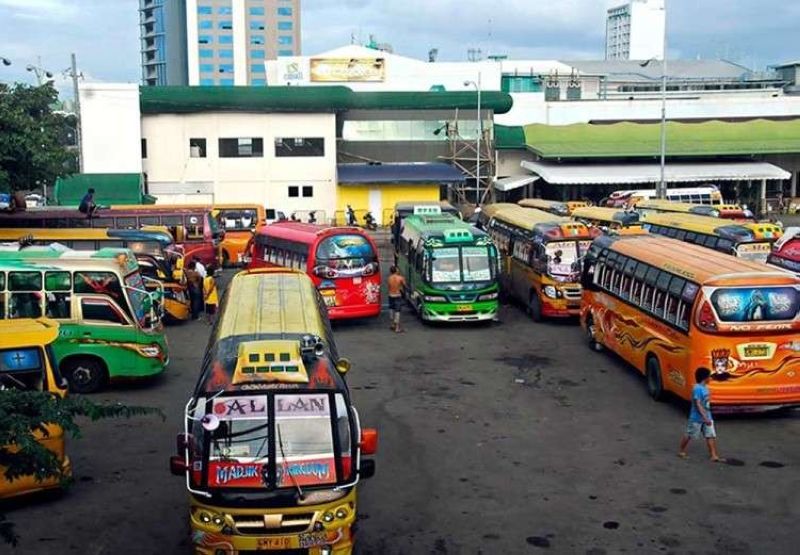 THE Cebu South Bus Terminal (CSBT) generated around P756,000 during the observance of Holy Week last month, an official said.

In an interview last Friday, May 3, CSBT operations manager Jonathan Tumulak said the amount is P16,450 higher than the P739,550 the terminal earned in the same period last year.

Tumulak said the income was taken from the departure and arrivals fees bus operators pay.

Each bus pays P50 upon arrival and P150 for every departure.

Tumulak attributed the increase in revenues to buses being able to take more trips and because of the “No Standing” policy that was implemented.

The number, though, did not include those who were ferried by 18 buses deployed by the cities of Naga and Carcar and the towns of Dumanjug, Oslob and Minglanilla for free.

The highest number of passengers recorded was on Easter Sunday, April 21, with 67,920.

Meanwhile, it recorded the lowest revenue and least number of passengers on Good Friday, April 19. On this day, it only earned P64,300 and recorded 36,420 passengers.

As for midterm elections on Monday, May 13, Tumulak said they expect around 40,000 passengers to flock to the CSBT.

In an earlier report, Tumulak said they would ask local government units to again deploy vehicles to ferry their constituents.