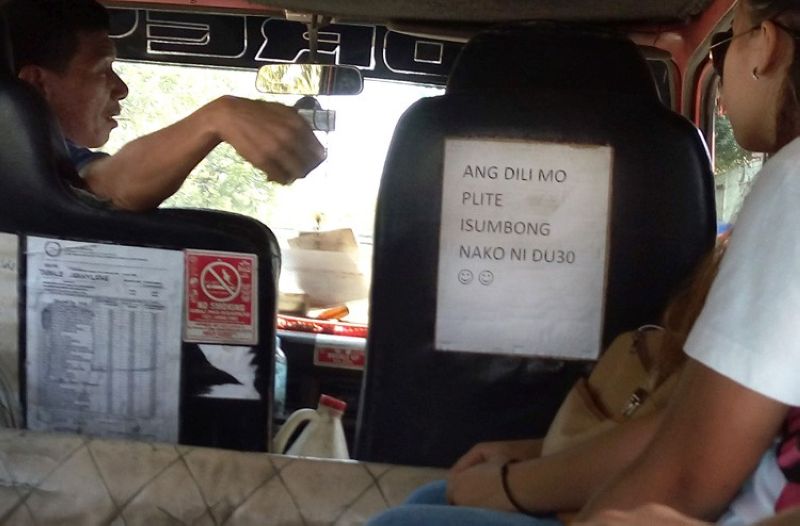 CEBU. Commuters in Central Visayas are expected to pay more than their usual fare when they ride public utility jeepneys (PUJs) on Wednesday, May 8, after the Land Transportation Franchising and Regulatory Board (LTFRB) approved the provisional minimum fare increase for PUJs from P6.50 to P8. (SunStar photo/ Allan Cuizon)

THE Land Transportation Franchising and Regulatory Board (LTFRB) has approved the increase in the public utility jeepney (PUJ) fare from P6.50 to P8 for the first five kilometers through Board Resolution 072, dated April 24.

LTFRB 7 Director Eduardo Montealto Jr. told SunStar Cebu that the new fare will be published in newspapers of general circulation on Tuesday, May 7.

Montealto said PUJ drivers can get the new fare matrix at the LTFRB 7 office starting Wednesday, May 8. Once they have the fare matrix, they can start collecting the new rate. The P.90 per succeeding kilometer remains, though.

“We are not anymore waiting for the usual 15-day period after its publication in the newspaper because the board resolution says it should take effect immediately,” Montealto said.

The board resolution signed by LTFRB Chairman Martin Delgra and LTFRB Board Member Ronaldo Corpus stated that the agency received last April 19 a petition from 1-United Transport Koalisyon (1-Utak), asking for a P2 provisional increase in the minimum fare for PUJs operating in Central Visayas.

The LTFRB had approved the PUJ fare increase in Metro Manila last November.

The 1-Utak stated that prices of diesel had jumped considerably since February 2016, when the PUJ fare was first pegged at P6.50. From P20 to P21 per liter, prices now range between P43.26 and P47.29, according to the Department of Energy Visayas Pump Price Monitoring.

“Perusal of the records in the office (LTFRB), the board is cognizant of the fact that PUJs operating in Region 7 have not been granted a fare increase since 2016 despite the drastic increase in diesel pumps,” read the LTFRB board resolution. (EOB)