#FoodForTheHeart: Illusion, the only love that shatters 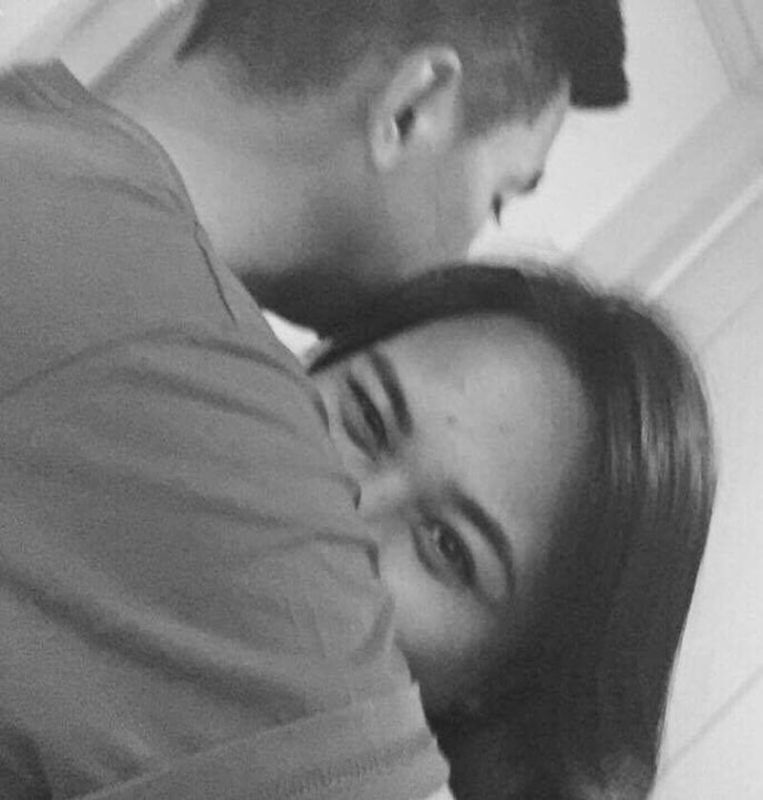 My first boyfriend. This was our only photo together. 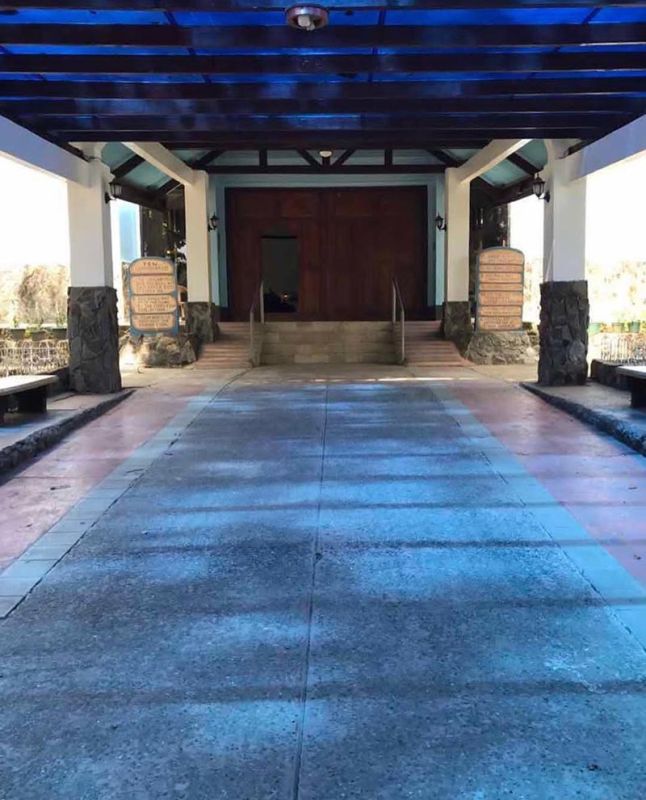 This is the church where Romuel Doctor and I first met. It’s a station chapel in a military camp where we were both deployed on official duty. He said it was love at first sight. 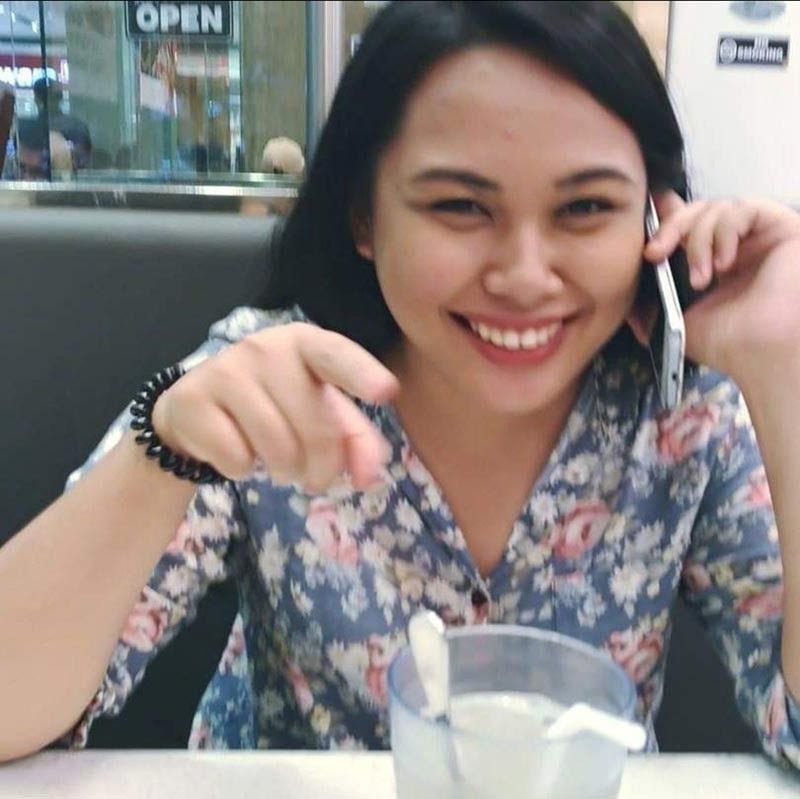 Love was written on my face in this photo taken on April 25, 2017, while I was talking to Romuel Doctor on the phone.

THE heart is a complex matter and love is like a stained glass window that creates a kaleidoscope of colors when the sunlight shines through it. You are then unable to see anything past its beauty. So when night falls and the truth comes out, the glass shatters into pieces and you are finally able to see the truth.

Love never ends. If it does, it might have been just an illusion or a man you dreamt up but does not exist. Life is not a romance novel waiting to happen. The man making you wait while ignoring you is not your great love story in the making no matter how much you believe it. People in your life can’t be classified as heroes, villains, and supporting characters. If books and novels were your respite in your formative years, at some point you have to grow up.

I am writing to share what I personally learned: how to recognize an illusion and how to get over it. But first, let me tell you my story.

I fell in love with PO3 Romuel Doctor*. He’s a member of the Philippine Coast Guard (PCG) and a former member of the Presidential Security Group (PSG). In one of our last conversations, he shared that he will be up for promotion to PO4 this coming November 2019. He’s a single dad and 11 years my senior.

I met him on March 3, 2017 inside a station chapel in a military camp in Cagayan de Oro City* while we were both on duty. I was a writer and he was a soldier. He was everything that I prayed for. He knew my past and didn’t judge, he liked me despite my being overweight, inexperienced, and had bad skin, and I met him inside a church in front of God.

He was my first boyfriend.

It was a long distance relationship. He said he respected me too much to move forward. But the truth was - it slipped one night when he got drunk and called - he has a long term affair with a woman who already has a family of her own. He needed a retirement plan so to speak. And that’s me.

Six months into our relationship, he disappeared without a word, and resurfaced months after to tell me to wait for him to come back. The waiting game went on for a year and a half.

During that period, I’ve had countless offers from men who are either married or in a committed relationship, but I always prided myself for effortlessly warding them all off. I just didn’t find infidelity attractive.

Little did I know that in the time that I held myself so high for being moral and principled, I was waiting on a man who was cheating on someone with me. The signs were there. They were glaringly obvious for anyone who cared to look. But in my young mind and infatuated heart, it didn’t occur to me that anyone can be that cruel.

He played with my emotions, but I fell in the trap of my own illusions.

Here are signs that you are in love with an illusion:

- When he asks you to wait for an indefinite amount of time for him to come back.

- When he tells you to entertain suitors then make you feel guilty for doing so.

- When he gives you freedom to manipulate you into believing that waiting is your personal choice.

- When he disappears for lengthy periods of time

- When you are making up heroic excuses for his common mistakes

- When you turn a deaf ear to all your friends’ advices

How to move on from it:

- Don’t regard yourself as the victim. Instead, take it as an opportunity to grow, develop and mature.

- Don’t be bitter. There may be heartaches in this world, but it is still a beautiful one.

- Don’t be sad that you were fooled. Be happy that you never fooled anyone. Kindness always wins.

- Think about the good things that happened because of him. Take care of yourself, look better, and be a better person than you were yesterday.

- Be grateful for happy moments. His feelings may not have been real, but yours were.

- Think about how he may have saved you from dating men who are bad for you.

- Remember the times he comforted you, in times of pain.

- Be grateful to God. He sends us the right people at the right time. Trust His reasons.

In the end, I gained more yet he lost all that he had. For in the process he lost all that made him feel good about himself. He got kicked out of the PSG and his closest friends in the service as well as his juniors tried to court me behind his back. Brotherhood and his power as a senior meant everything to him.

Irene*, the woman he loves, has ended their affair - this after he requested to be assigned for three years in the girl’s hometown, even though it’s cities away from where his only son resides. And he lost me. He thought he had it all, but now he’s left with nothing.

But I was made whole again. I was two years fooled, but a lifetime wiser. So thank you.

*Names, dates, and places have been changed. Any similarities to persons, events, and places are purely coincidental.