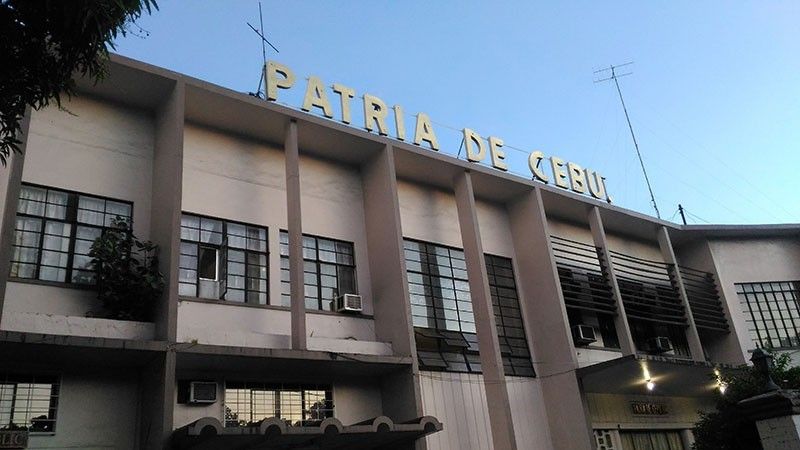 ONLY the permit from the Cebu City Office of the Building Official (OBO) is needed so the contractor can start demolishing the Patria de Cebu.

Fr. Brian Brigoli, chairman of the Cebu Archdiocesan Commission for the Cultural Heritage of the Church (CACCHC), said the National Historical Commission of the Philippines (NHCP) already gave the go-ahead for the demolition last March after approving the revised design presented by Cebu Landmasters Inc. (CLI) that retains the facade of the 64-year-old edifice.

Brigoli said CLI had submitted its as-built plan to NHCP, which had required a copy for documentation purposes before the demolition.

The term as-built “commonly refers to 2D floor plans showing a limited amount of detail, such as walls, doors, windows and plumbing fixtures, among others. These plans are created after the building’s construction is complete.”

As for its application for the Patria’s demolition, Brigoli said CLI submitted it to OBO three months ago.

CLI was forced to revise its original design when NHCP intervened following the protest of heritage advocates, who opposed the destruction of the Patria for its historical value.

Melva Java, an architect and a CACCHC commissioner, said the Patria must be preserved because of religious, communitarian and social economic rules. She was one of the speakers during the 11th Biennial National Convention of Church Cultural Heritage Practitioners in Cebu City on Monday, May 6.

“It was built with bottom up, community-based initiatives. If you conserve the Patria, I’m saying do not just look at the technology or the form, they’re in good condition,” Java said.

The contractor is leasing the property for the next 40 years and has already remitted P50 million to the archdiocese as rent. (From SCG of SuperBalita Cebu, KAL)