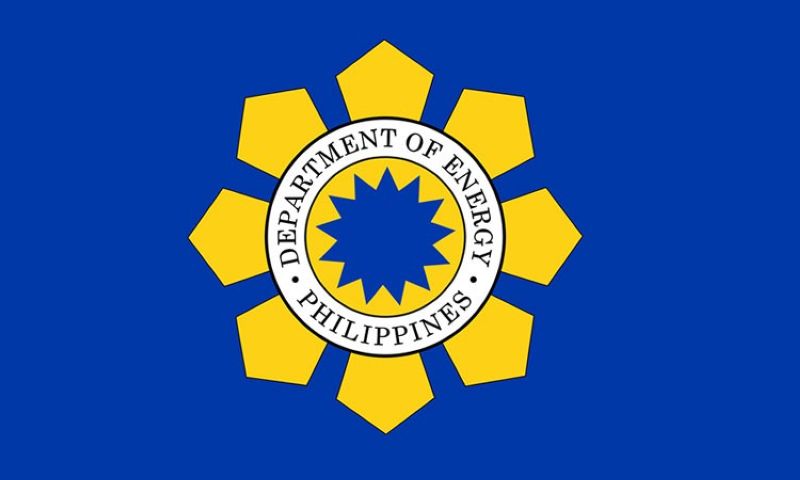 THE Department of Energy (DOE) has assured President Rodrigo Duterte that there would be no power supply interruption during the conduct of the midterm elections on May 13, Malacañang said on Tuesday, May 7.

The Energy department's assurance was made during the 37th Cabinet meeting held at the Malacañan Palace on Monday, May 6, Presidential Spokesperson Salvador Panelo said in a statement.

"The Department of Energy affirmed that we have sufficient supply of power in Luzon, Visayas and Mindanao," the Palace official said.

The Luzon grid was repeatedly placed on red alert in the past weeks, as several power plants went on unplanned shutdown.

A red alert means there is severe power deficiency.

Earlier, the DOE recommended the extension of a proposed election holiday to May 14 to ensure there would be enough power supply during the canvassing of votes.

Panelo, however, did not mention whether the DOE's proposal was raised during the Cabinet meeting.

Meantime, Panelo said the President has received assurance that security troops are ready to secure this year's elections.

"Security forces are already deployed especially in election hot spots to prevent occurrence of any violence," he added.

The military and the police held send-off ceremonies and inter-faith prayers for nearly 250,000 men. excluding volunteers who have partnered with the security forces.

Panelo also noted that in preparation for the midterm polls, the Department of Education has already informed the teachers who will serve on Election Day that they would receive honoraria and travel allowance.

He added that the Department of Foreign Affairs was also expecting a higher voter turnout in its overseas absentee voting program. (SunStar Philippines)