Treasurer's office to distribute ballots on May 12 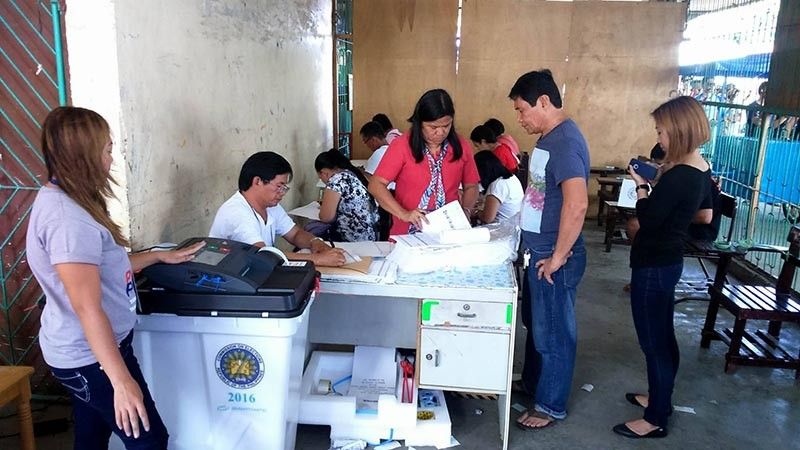 He said the ballots are tamper-free unlike in Pasig City, wherein ballot boxes delivered to the city had torn seals. This caused concerns that the ballots were already shaded.

As mandated by the Commission on Elections (Comelec), the CTO is responsible in receiving election paraphernalia to be used during the midterm elections, including the indelible inks, markers, and the ballot secrecy folder.

"Earlier, there were already sub-election paraphernalia that were already received by the CTO coming from Comelec Manila," Alparaque said.

He said ballot boxes will be distributed to all 1,139 clustered precincts in the city on May 12, Sunday, a day before the election day.

However, he requested Comelec to allow them to distribute the ballots a day earlier to far-flung areas, such as Marilog and Paquibato district.

"We already started sorting and checking the election paraphernalia a few weeks ago," Alparaque said.

At present, the official ballots are safely secured at the CTO at City Hall.

Meanwhile, Comelec-Davao spokesperson Krisna Samantha Caballero said vote counting machines and voter registration verification machine (VRVM) will be distributed starting May 8, while testing on both machines will be done on May 9.

Davao region will be among the pilot areas in the country for the VRVM testing. (With Juliet C. Revita)