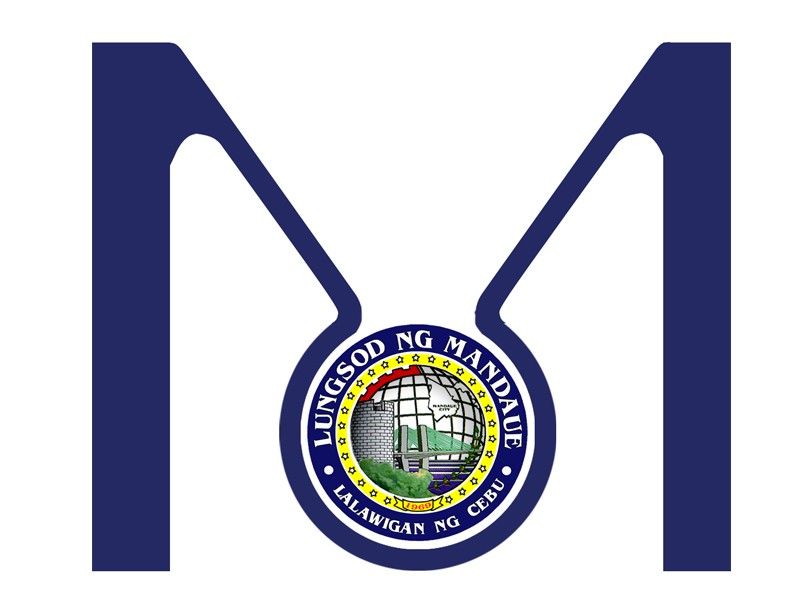 This announcement was contained in an official communication signed by Executive Secretary Salvador Medialdea to Speaker Gloria Arroyo, dated April 5, 2019.

Republic Act 11257, authored by Rep. Jonas Cortes (Cebu, 6th district) and filed within the first three months of his current term, will separate the City of Mandaue from Cebu’s sixth legislative district, which includes Consolacion and Cordova.

“This development is good not just for Mandaue City, but is considered a victory for the entire Cebu because this will mean that we will have an additional representation, an additional voice, in Congress. That is why this bill has really been my priority when I assumed office as congressman,” said Cortes.

Cortes disclosed that since 1992, Mandaue was already qualified to become a lone district. Many district representatives before him had tried, but failed, to have this law passed.

He thanked Sen. Sonny Angara, who introduced the Senate version of the bill. Cortes is also thankful to the leaders of Cordova and Consolacion, as well as the barangay officials, who supported the passage of the bill during its public hearing in Congress.

“In my term as congressman, I have passed three significant laws that directly impact the lives of the people of the sixth district. I could never have done this without the support of our constituents, my fellow public servants in the district, especially Consolacion Mayor Nene Alegado and Cordova Mayor Teche Sitoy-Cho and the officials of Consolacion and Cordova and the Mandauehanons! Dili matugkad ang among kalipay sa pagkahimong kaugalingong distrito sa Mandaue (Our happiness cannot be measured that Mandaue is now a lone district). Ang among way kinutobang pasalamat ni (We’d like to extend our endless gratitude to) Sen. Sonny Angara, ang author sa Senate version sa bill (author of the bill’s Senate version), ug ni (and) President Duterte for granting us this privilege,” Cortes said.

This development, though, will not take effect yet for the upcoming electoral term. For next Monday’s elections, the voters will still be choosing a representative for what is currently the sixth district.

When this takes effect after the incoming term, Mandaue will have its own representative to Congress. This will mean better representation, especially in terms of pushing for projects for the city. In the same manner, Cortes explained, this will benefit Consolacion and Cordova, which will then have their own congressman. They won’t have to share with Mandaue whatever benefits their congressman will get from the national government, he said.

The news came on the heels of the fiesta of Mandaue City in honor of its patron saint, St. Joseph, and a few days before the local and national elections.

“I believe that the President heard of the clamor of Mandauehanons to finally make Mandaue a congressional district. This is an important step in propelling our city to greater heights. Mandauehanons are forever grateful to our beloved President for this,” added Cortes.

“I’m happy that he (Duterte) signed it. Yes, it is beneficial, because the district funds can now be solely focused on Mandaue, especially infrastructure projects,” he told Superbalita Cebu. (PR with a report from FMD of SuperBalita Cebu, PJB)