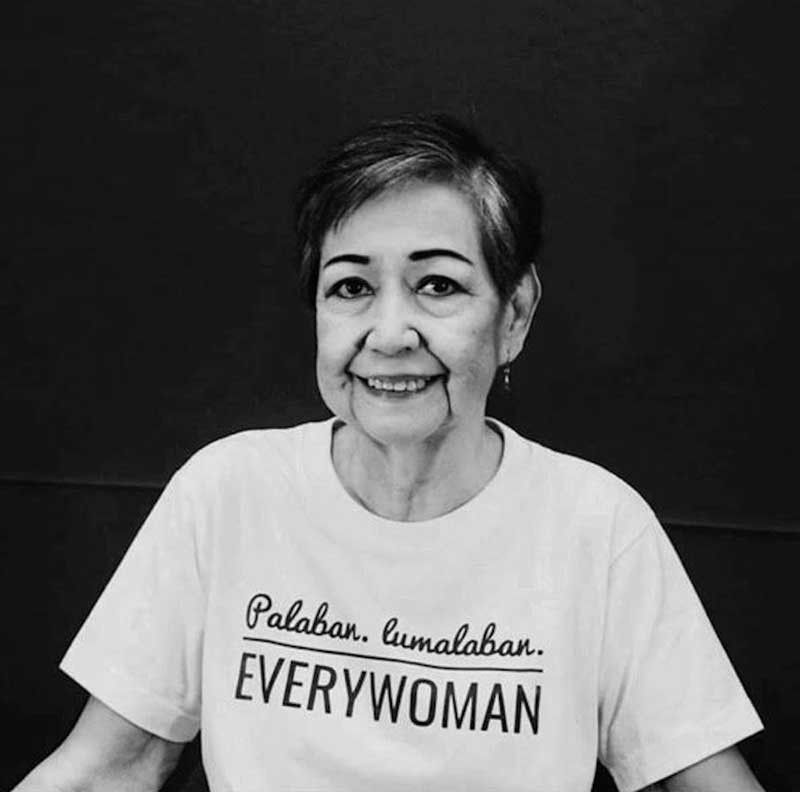 FORMER public servant and University of the Philippines professor Karina Constantino-David passed away Tuesday night, May 7, at the Philippine Heart Center. She was 73.

Constantino-David, also known as composer and guitarist of the musical duo Inang Laya, served as chairperson of the Civil Service Commission from 2001 to 2008.

According to the UP Media and Public Relations Office, other government posts that Constantino-David held were: Department of Social Welfare and Development undersecretary from 1986 to 1988; head of the Housing and Urban Development Coordinating Council (HUDCC) from 1998 to 2000; and member of the Board of Trustees of the Government Service Insurance System (GSIS) from 2010 to 2016.

"Much of her life was spent serving the Filipino people in her work as professor, activist, community organizer, and public servant," the family said in a statement.

Constantino-David was the wife of UP Professor Randy David and was descended from historians and authors Renato Constantino and Letizia Roxas-Constantino.

"As a professional, she was the epitome of discipline, intelligence and integrity; as a wife, mother and grandmother, she was the perfect example of patience, selflessness and unconditional love," the family added.

Inang Laya, composed of Constantino-David and Becky Demetillo Abraham, was behind Babae, Base Militar, Titser and other socially relevant songs during the Martial Law regime. (MVI/SunStar Philippines)