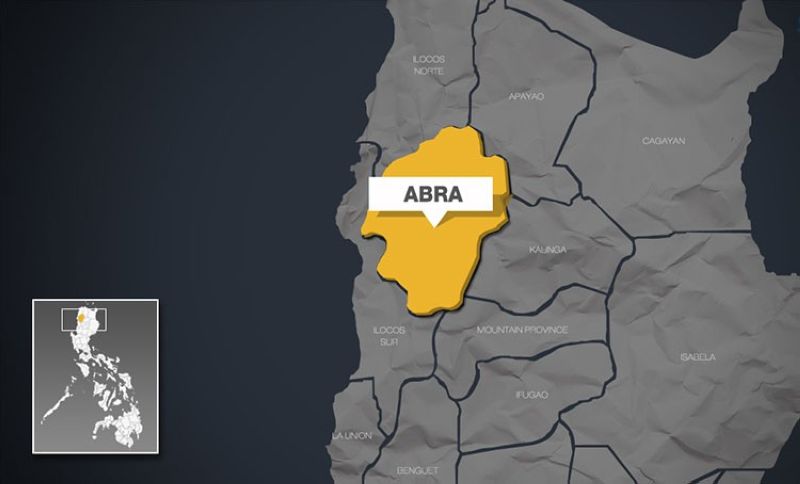 DESPITE the shooting incident of a candidate in Pidigan, Abra, authorities expressed peace and order situation in the province remain manageable.

On May 6, a house of a politician gunning for a seat in the municipal council was shot by two unidentified male persons riding a motorcycle in Barangay Pamutic.

Pidigan MPS led by Police Captain Ryan Hamban Tayuban immediately patrolled the area and were able to recover three spent cartridge cases from a caliber .45 firearm near the residence of Department of the Interior and Local Government (DILG) Central Office director Rene Valera whose wife is running for the municipal council.

Police Regional Office–Cordillera (PRO-COR) Brigadier General Israel Ephraim Dickson said he was briefed with the incident and it is currently being investigated.

“We are currently waiting for the result of the investigation and we will be informing the public on the result,” Dickson said.

“Together with the AFP and PNP, the situation in Abra remains manageable and as of now it is still under red category and whatever will be the outcome on whether or not to put that area under Comelec control is already beyond my control, it is within the Commission on Elections En Banc,” Valeza said.

On Monday, PRO-COR started the deployment of its security forces in the different areas in the region for the May 13 Synchronized National and Local Elections.

These personnel will beef security for voting, election hubs and canvassing centers and part of the Quick Reaction Teams and Forces.

The deployment is part of the plans instituted by PRO-COR to ensure the successful and peaceful conduct of the elections in the region.

“We are to observe and obey the rule of law which we should act and perform during this election. We should also employ non-violent means as much as possible when there are situations presented to us and to only apply force when it is necessary,” Dickson added.

Two areas in the region were identified by the Regional Joint Security Command Center (RJSCC) as areas under red category for this year’s elections particularly in the provinces of Abra and the municipality of Lubuagan in Kalinga Province.

The RJSCC categorized these areas under red category due to the presence of intense political rivalries aside from possible threat groups present in the said areas, including private armed groups (PAG) employed by political candidates.

“Our task to protect our countrymen is very hard and we must guide them not to sell their votes. Elections is near and this is one of the political issues that we must inform our people to not be involved with,” Dickson said.