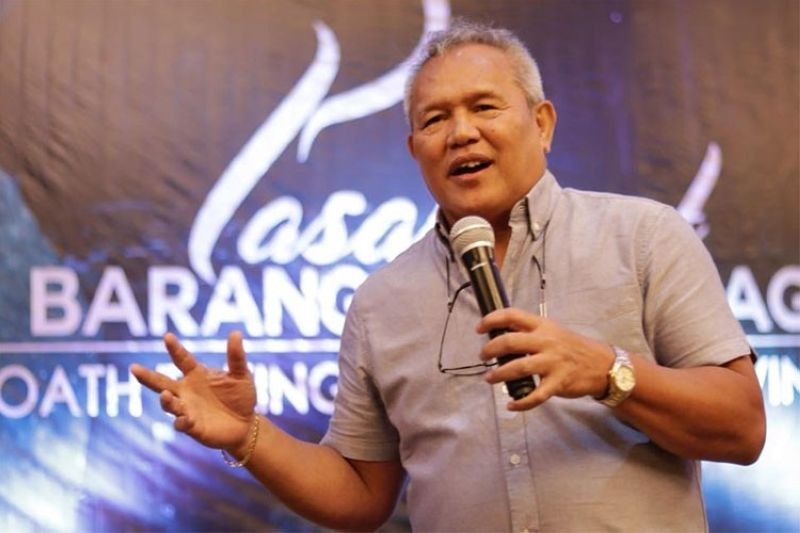 “Ila na nga katungod, they have until election day to do that,” Moreno said.

Moreno said the Padayon Pilipino party may have to weigh the implications.

“In the end, the people should discern what they want, who they want to vote,” he added.

The Commission on Elections (Comelec) said if the death or disqualification should occur between the day before the election and mid-day of Election Day, the substitute candidate may file a COC with any board of election inspectors, election officers, provincial election supervisor or regional election director in the political subdivision where such person is a candidate, or in the case of a candidate for senator, with the Law Department.

Moreno said he was happy that 2nd congressional candidate Alam Lim’s performance in the surveys has improved.

“The message is getting across. Lim’s election as 2nd district congressman will stop the disconnect between the City Hall and the office of the 2nd district congressman. Our partnership with district 1 congressman Klarex Uy is instrumental in fostering inclusive growth in the city. Through our teamwork, upland barangays are no longer inaccessible hinterlands as they are now connected to the city with concrete farm-to-market roads,” he said.