Privatization of hydros on hold 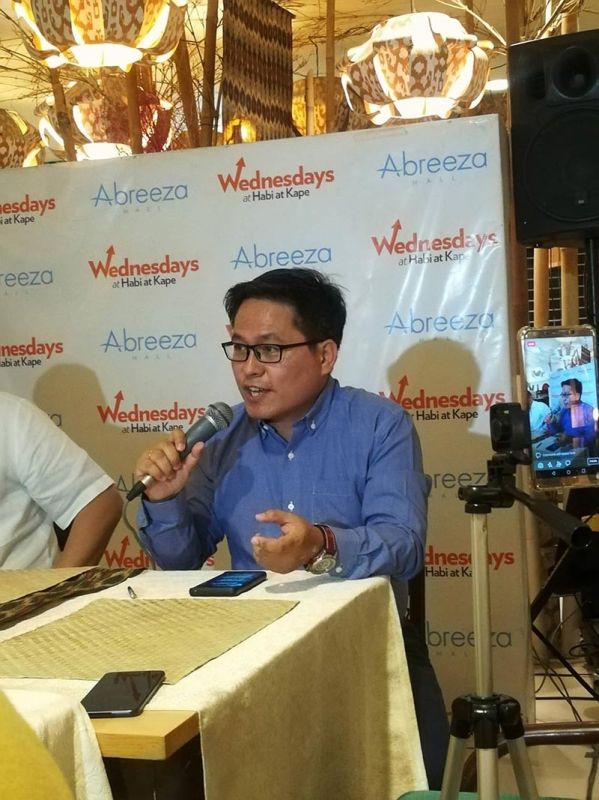 THE Agus-Pulangi Hydroelectric Power Plant privatization will be consulted with the new Bangsamoro government as it has the preferential right to acquire under the Bangsamoro Organic Law (BOL).

“If ever the [privatization decision] will be announced by the Power Sector Assets and Liabilities Management Corporation (Psalm), which currently owns the asset, they will have to do that in consultation with the joint congressional power commission and they will also have to consult that with the new Bangsamoro government,” Mindanao Development Authority (MinDA) assistant secretary Romeo Montenegro told SunStar Davao Wednesday, May 8.

He said it is stated in the BOL that should assets located within the Bangsamoro area be privatized such as parts of the Agus Complex, it will have to go through a process.

Montenegro said one of the factors why the decision took quite a long time is the plain reason that most Mindanawon leaders do not want the asset to be privatized as they rather want it be owned by Mindanao.

“They want it owned by Mindanao so that the income will be plowed back to Mindanao for the benefit of the area,” he said.

As of the now, there is no specific timeline or privatization schedule announcement made yet.

At present, the power plant is in the economic mode or the state where it is saving water to have enough electricity during the upcoming May 13 polls.

“It has to be understood that PSALM is mandated to privatize all assets of the government in the power generation, and one of it is Agus Complex,” he said.

“Psalm is supposed to exist only up to 2025-2027 kasi naka-term ang kanilang existence. Therefore, perhaps in their own planning they should be able to dispose all the assets so that revenues generated will form part of those to be paid to existing debts of the government,” he added.