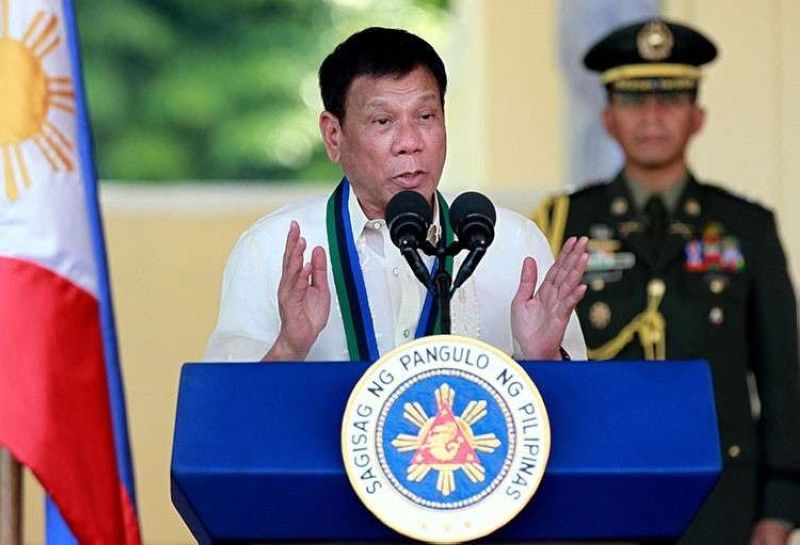 Davao City Police Office (DCPO) director Alexander Tagum said they will intensify their security measures in support to the Presidential Security Group (PSG) as the event is expected to gather a large number of HNP supporters.

“Confirmed na ang pagdating ni President, we will be deploying a lot of an armed security personnel inside the venue to support the security operation of our Presidential Security Group (PSG),” Tagum said.

The gates, which will be set up at the area, will open as early as 2 p.m. while the activity will start at 4:30 p.m. instead of the previous announcement of 6:30 p.m.

There are a total of seven entry and exit points or security control areas around the square to check those who will be going inside the activity area.

Since the President will be in attendance, the PSG requested that the policy of “no backpack and bags” will be implemented in the event. The public who will join the rally is reminded to refrain from bringing backpacks to avoid inconvenience during inspection.

“We will request them to leave their bags or just return after they have left all those prohibited items,” Tagum said.

Bringing of liquid containers is also prohibited as part of their security measure.

On March 15, Duterte skipped the senatorial rally of his ruling political party, the Partido Demokratiko Pilipino-Lakas ng Bayan (PDP-Laban) at the Davao Crocodile Park grounds due to a migraine.