With Mandaue out, Consolacion, Cordova to benefit 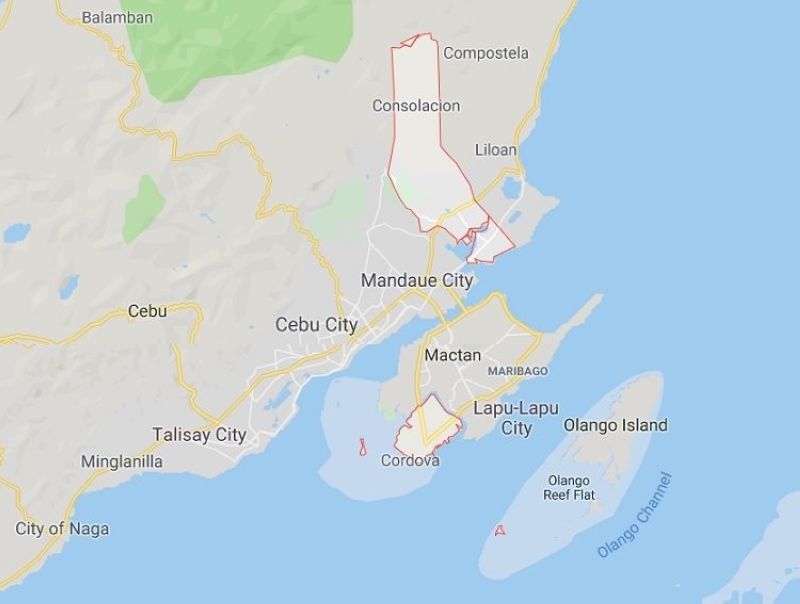 CONSOLACION Mayor Teresa Alegado believes the transformation of Mandaue City into a lone congressional district will also benefit her town and Cordova.

Mandaue City and the municipalities of Cordova and Consolacion comprise the sixth district.

With Mandaue City out of the district, the two towns will split funds coming from the National Government, she said..

According to Acting Provincial Elections Supervisor Jerome Brillantes, his office will wait for the Commission on Elections en banc to issue a resolution providing the rules and regulations on the matter.

Pending the issuance of a resolution, Brillantes said they will push through with the conduct of the elections on Monday.

“If there’s no resolution issued by the Commission on that regard, the elections will continue. I will just wait for the resolution coming from the en banc,” he told reporters in an interview on Wednesday, May 8.

“We are supposed to be entitled to more than 10 districts,” she said.

Alegado said it would be beneficial to Cebu to create more congressional districts.

“Maayo man gyud buakon (It is better to break up the districts). Masilbihan nila ang (They can serve their) constituents in terms of their needs and in terms of projects coming from the National Government,” she said.

For his part, Cortes said Cebu only had seven districts during the governorship of Sergio Osmeña Sr. in 1907.

After 112 years, Cebu made little progress in terms of sending more representatives to the House.

“I think the ideal number is 14 to 15 districts. Para nako angay na kaayo (That would be fair enough for me)...For me, the more the better,” Cortes said.

Aside from signing RA 11257 into law, the President also signed RA 11273, which expands Eversley Childs Sanitarium and General Hospital’s bed capacity from 50 to 200.

The budget for the expansion is expected to be released in 2020, according to Cortes. (From FMD of SuperBalita Cebu, KAL, RTF)