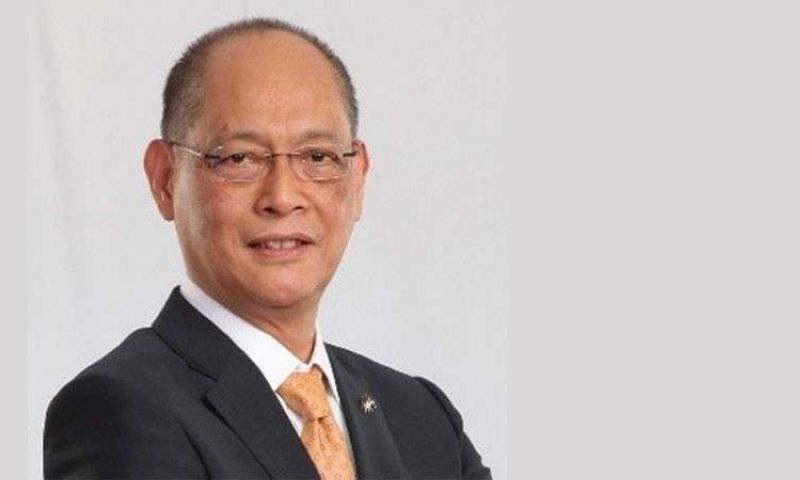 (UPDATED) - The Monetary Board on Thursday, May 9, announced that it has decided to reduce key policy rates a year after raising these to stem inflation.

The interest rate on the overnight reverse repurchase (RRP) facility, the primary monetary policy instrument of the Bangko Sentral ng Pilipinas (BSP), was reduced by 25 basis points to 4.5 percent effective on Friday, May 10.

He said the decision to cut rates was based on the board's assessment that the inflation outlook continues to be manageable, given the easing price pressures owing to the declining food prices amid improved supply conditions.

He also said the latest baseline forecast indicate that inflation remains likely to settle within the target range of 2.0 to 4.0 percent for this year and 2020.

"In deciding on this stance of monetary policy, the Monetary Board noted the impact of the budget delays on near-term economic activity, but took the view that the prospects of domestic demand remain firm to be supported by a projected recovery in household spending and continued implementation of the government's infrastructure program," Diokno said, reading the board's statement.

"In addition, the Monetary Board observed that the global economic growth momentum has slowed down in 2019. Meanwhile, indications of slower growth in domestic liquidity and credit required careful monitoring," he added.

The rate cut was announced several hours after the Philippine Statistics Authority (PSA) reported that the country's economy has continued to slow down, with gross domestic product (GDP) growth reaching a new low of 5.6 percent in the first quarter of 2019, the slowest in the last 16 quarters.

A cut in policy rates is expected to result in lower market rates, encourage lending and stimulate demand.

Socioeconomic Planning Secretary Ernesto Pernia, in an earlier press conference, blamed the economic slowdown on the delay in the approval of the 2019 budget, which has weakened domestic demand and "severely hampered" the implementation of government projects.

Meanwhile, Diokno said the Monetary Board observed that the risks to the inflation outlook remained broadly balanced for 2019 amid risks of a prolonged El Niño episode and higher than expected increases in global oil prices.

For 2020, he said the risks continue to lean toward the downside as weaker global economic activity could temper commodity price pressures.

The headline inflation rate slowed down for the sixth straight month to 3.0 percent in April. This was slower than the 3.3 percent in March and 4.5 percent a year ago.

Policy rates were raised five times, by a total of 175 basis points, in 2018 in a bid to tame inflation, which increased to as much as 6.7 percent amid rising prices of food and oil prices.(MVI/SunStar Philippines)