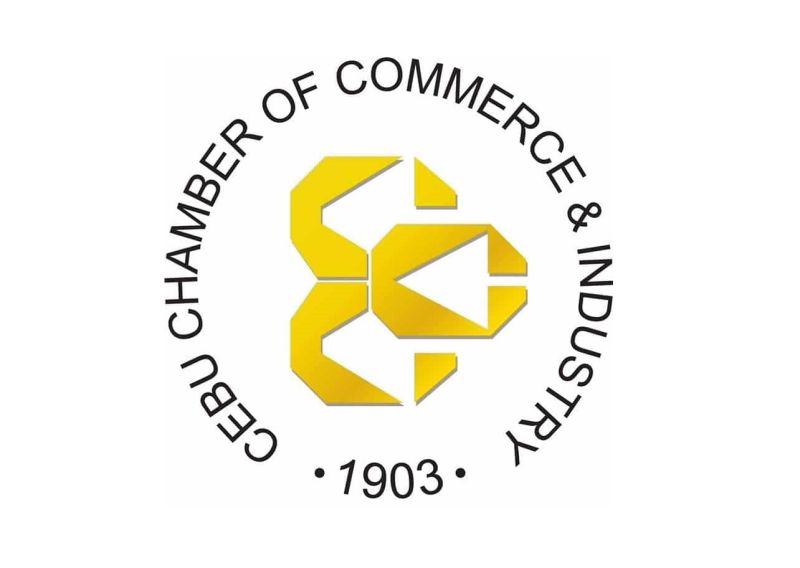 THE Cebu Chamber of Commerce and Industry (CCCI) is against the P386 wage hike petition of the Trade Union Congress of the Philippines (TUCP), making the minimum wage to P773 per day.

In a statement, the chamber expressed that the current business environment is not viable for the proposed wage hike.

"Increasing the cost structure with a depressed market will eventually force businesses to automate, import cheaper materials, or will discourage entrepreneurs to reinvest, worse, will sell out to exit from business. Many multinational corporations had relocated to our neighboring countries," the CCCI warned.

The TUCP’s wage hike petition of P386 for minimum wage earners in the private sector would make the minimum wage at P773 per day.

It filed the petition with the Regional Tripartite Wages and Productivity Board in Central Visayas for the increase, citing concerns on the growing health problems that reportedly stemmed from nutritionally-deficient meals.

"Forcing workers and their families to subsist on nutritionally-deficient meals for a long period will definitely have bigger repercussions to business, bigger costs to the government and the economy if continuously ignored," the TUCP said in a statement.

With this, CCCI stressed the country's low competitivesness compared to other Asean neighbors.

"Ease as well as cost of doing business are not in our favor versus our counterparts in the Asean countries. We are ranking lower in terms of competitiveness. Competitiveness is vital to survive against fierce global competition," the chamber said.

"In as much as business owners want to give their employees higher take-home pays, it is important to understand that business has never been more challenged than today and is likewise laboring to survive, grow and compete in this time of volatile, uncertain, complex and ambiguous business environment," it added.

However, CCCI also encouraged their member companies to put the well-being of their employees part of their company’s mission statement.

"It’s not all about take home pay but making the human capital become competent and better in a holistic sense," it said.