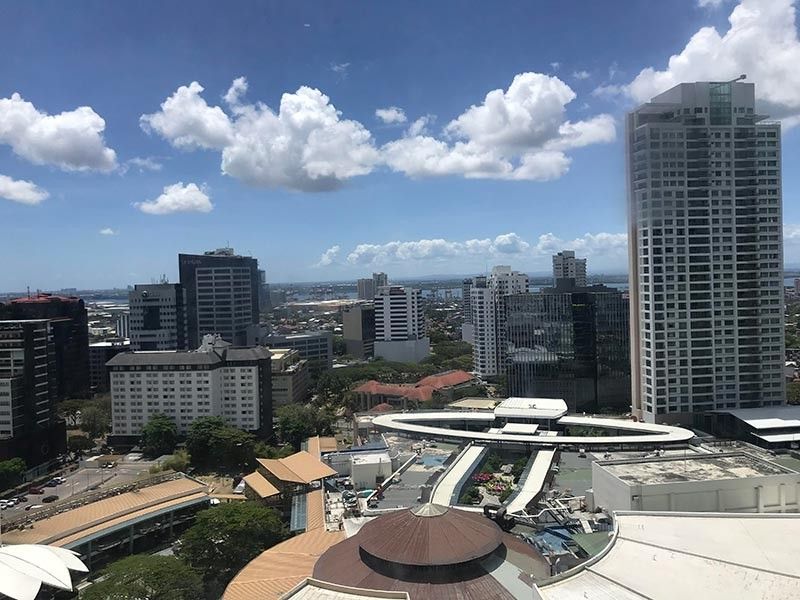 NON-STOP GROWTH: Condos remain to be an attractive piece of investment in Cebu. Colliers Philippines sees the mid-income segment dominating the condo take-up in Metro Cebu in the next three years. (SunStar photo / Katlene O. Cacho)

It also sees completion of new condominium units in Mandaue City, which is likely to cover about 37 percent of new supply during the period.

Cebu City will likely account for 46 percent of the new supply while the balance will be mostly seen in Lapu-Lapu City.

Condominium projects in Cebu are primarily located in Cebu City, which covered about 77 percent of the metro’s condominium stock last year.

Colliers cited the attractiveness of condominium living coupled with rising land values and dearth of developable land in Cebu City as among the factors that would make condominiums still the most preferred investment among property buyers.

Colliers said the demand for condominium units in Metro Cebu was sustained by the significant increase in land values making single detached or even low-rise formats less financially viable.

It also cited the expansion of the business process management sector which led employees to stay close to the areas where they work and the sustained increase in remittances from overseas Filipino workers that fuel the end-user demand.

Moreover, Colliers said affordable and economic house and lot units recorded a strong take-up last year. These are the projects sold at an average price of between P1.7 million (US$32,100) and P3.2 million (US$60,400) per unit.

The affordable segment accounted for 33 percent of the total take-up while the economic segment covered 23 percent.

Colliers believes that these two segments will probably continue to fuel the horizontal demand over the next three years.

Meanwhile, affordable and mid-income condominium units are the most attractive among Cebu residents and investors.

The preference for the higher-priced mid-income condominium units is reflective of the rising purchasing capacity of Cebu residents and investors, said Colliers.

“Colliers sees the mid-income segment dominating Cebu condominium take-up over the next three years,” it said.

In addition, Colliers expects prices of condominiums to grow faster than those of horizontal developments due to limited supply especially in Cebu City.

“The continued demand for condominium units is also fueled by the influx of high-spending foreign tourists,” the research firm said.

It noted that resort-oriented projects in Mactan will continue to record strong take-up especially from Japanese retirees and offshore gaming employees from China.

Demand in the Mandaue area, on the other hand, will be driven by the opening of more businesses and setting up of new offshore gaming operations.

Moreover, the presence of direct flights from Japan, Korea and China to Cebu is also seen as an attractive channel not only to gain tourists but also property buyers and investors.

“Some of the foreign visitors who initially stay in Cebu for short vacations eventually decide to retire and invest in the city and its neighboring areas due to the comforts of an urban landscape balanced with natural attractions,” said Colliers.

“Japanese tourists, for instance, are drawn to condominium projects in Mactan. We encourage developers to expand residential developments in Mactan,” it added.

Colliers also encouraged developers to explore alternative sites for house and lot projects in Talisay, Consolacion and Minglanilla and start acquiring parcels of land in these areas.

Developers should also be on the lookout for ongoing reclamation projects.