Public told: Go out and vote on May 13 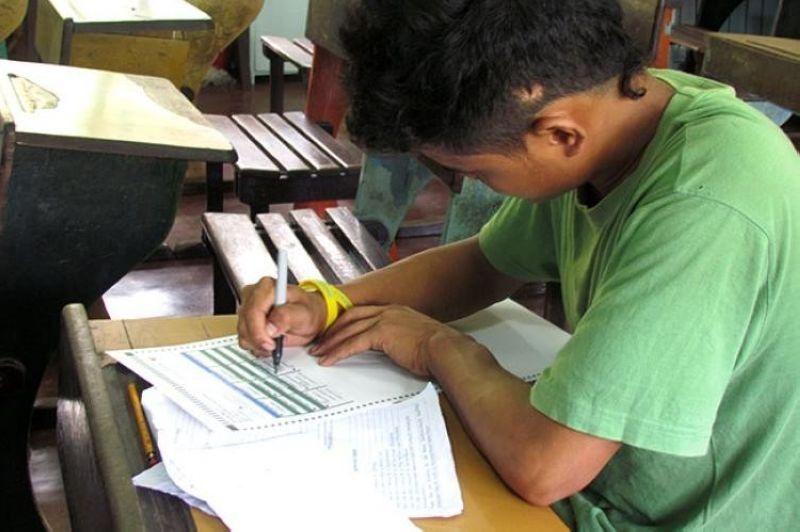 CLARK FREEPORT -- An official of the Commission on Elections (Comelec) has urged the voting population of Central Luzon to go out and vote on May 13.

"Sa ating mga kababayan, go out and vote. Vote wisely, vote for the future of our country," Comelec Central Luzon Assistant Director Elmo Duque said during a forum at Widus Hotel and Casino hosted by the Pampanga Press Club (PPC).

Duque said the Comelec is now ready for the upcoming elections. Final testing and sealing of vote counting machines and mock elections had been completed in different polling places in the region two days ago.

He said VCMs were already deployed in polling precincts in the whole region.

Electric cooperatives were assured by the National Grid Corporation (NGCP) and the Department of Energy (DOE) that there will be sufficient power supply during Election Day which covers the canvassing and proclamation of winning candidates, said Duque.

The National Telecommunications Commission (NTC) also made an assurance that cell sites are all intact and in good condition, the Comelec official said.

"There are no threats, and sabotage and security measures are in place," Duque said.

In the entire Central Luzon, there are nine areas under Category Red or election hotspots -- eight in Nueva Ecija province and one in San Jose Del Monte, Bulacan.

Duque said these areas were categorized as hotspots because of the presence of armed groups and rebels, as well as election-related violence in the past.

Thousands of personnel from the Philippine National Police (PNP) and the Armed Forces of the Philippines (AFP) were already dispatched in polling places to secure the ballots and other election paraphernalia, said Duque.

On Election Day, these security forces will stay outside some 50 meters away from the polling places, he said.