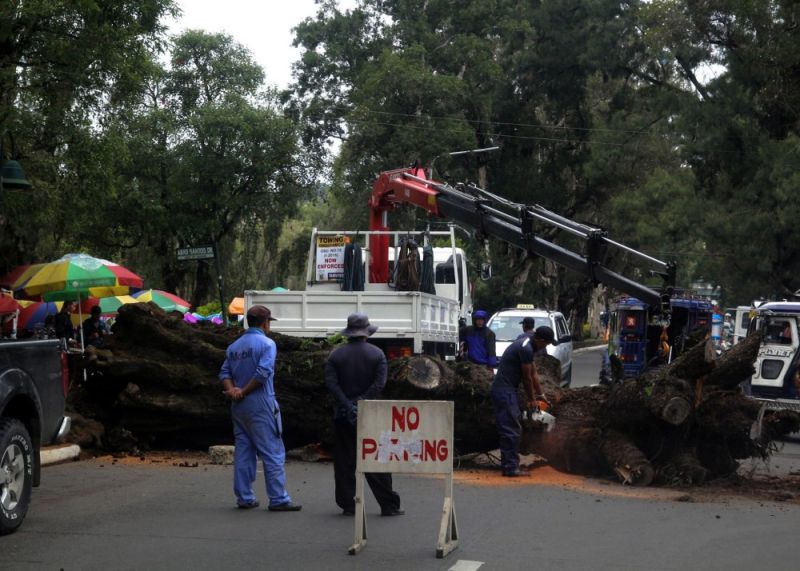 In a latest inventory of the Department of Environment and Natural Resources in the Cordillera Region (DENR-CAR), there are still 2,498,019 pine trees in the summer capital.

The inventory showed an area of 1,643 hectares is covered by trees equivalent to 28.58 percent.

Pablo said bulk of pine trees can be located in Camp John Hay while stressing it is not only conducting inventory but to determine areas with remaining spaces to increase the population of pine trees in Baguio City.

He said additional tree planting activities will be scheduled.

As part of their tree planting program, Pablo stated some 2,000 seedlings will be delivered to the mansion to enrich the number of pine trees and continue coordination with City Environment Parks Management Office for the enhancement of the remaining parks in the city.

He added it would also be helpful if the 128 barangays in the city if it plants five to 10 trees.

University of the Philippines Baguio College of Social Sciences in 2018 presented studies of the current state of GSIS Tree Park which is home to 544 pine trees and 21 Agoho trees but a reduction was noted compared to a survey in 2012 with more than 800 pine trees.

The tree park acts as microclimate mitigator and trees trapping carbon dioxide in the atmosphere.

Threats seen include more than 50 percent trees in bad state and infested with fungal infection, aside from people using the forest park to dump their garbage and comfort room.