Duterte ‘vows’ Cebu City to get LRT if Labella wins 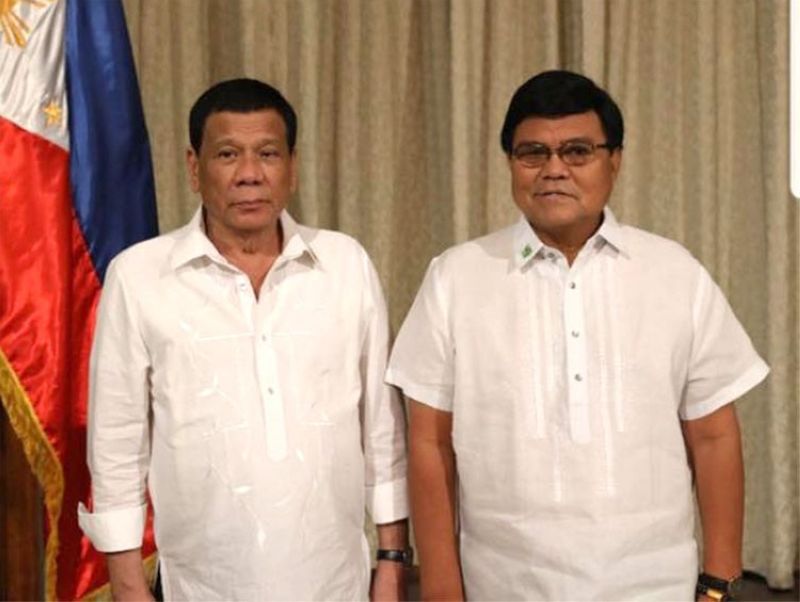 During the miting de avance of Barug-PDP Laban last Wednesday, May 8, Labella revealed that Duterte made these promises to him when he went to see Duterte in Malacañang last Monday.

“One of my projects is low-cost housing for all city residents. I want the City and the national government to collaborate on the provision of housing to our brothers and sisters in Cebu City,” Labella quoted Duterte as saying.

“Soon, I will also build the LRT there in Cebu City,” Labella recalled Duterte as saying.

Labella, the personal choice of Duterte for mayor of Cebu City, is running against incumbent Mayor Tomas Osmeña in this Monday’s elections.

The vice mayor said he informed the President that he would safeguard the trust and endorsement he had received from him by serving the Cebuanos well.

The standard bearer of Barug PDP-Laban was grateful to the 25,000 supporters who attended the group’s rally on C. Padilla St.

“Love begets love,” he said. “The love they have shown me, I will also match with love by giving them the service they deserve,” he said. (From PAC of SuperBalita Cebu, CTL)