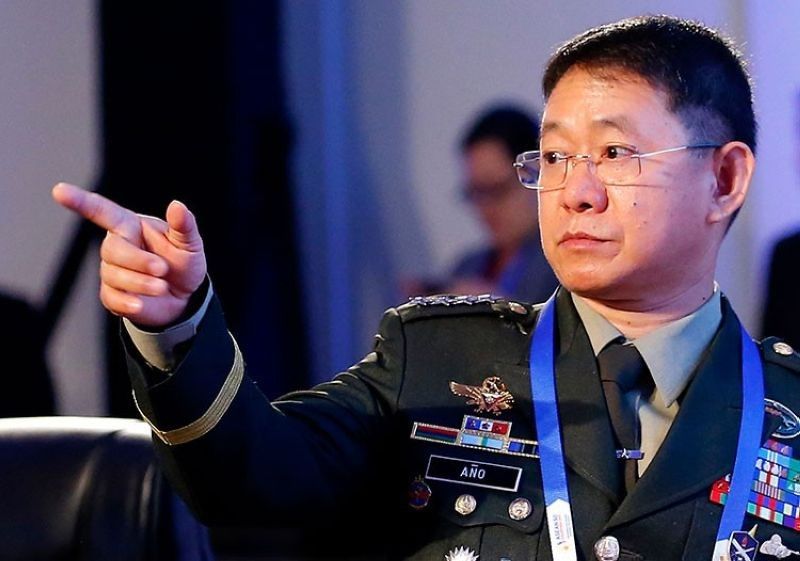 "You will face charges and be tripped off of police deputation," he warned.

The memorandum circular pertaining to the matter was already out Thursday, May 9, Año said.

Military reports said there are more than 30 local officials in Negros Occidental who are suspected of supporting the New People's Army rebels.

But so far, Año said he has not received an official report or complaint of any candidate or incumbent officials giving money for campaign permits.

"We would like to encourage citizens having evidence to immediately report to the police if there are officials in their respective areas who are giving money to the rebels," he said.

Año was with President Rodrigo Duterte Wednesday, May 8, in Moises Padilla town.

On May 13, Año reminded the candidates to just follow the law.

Incumbent officials should not use government funds and resources for their re-election and barangay captains are not allowed to campaign, he said.