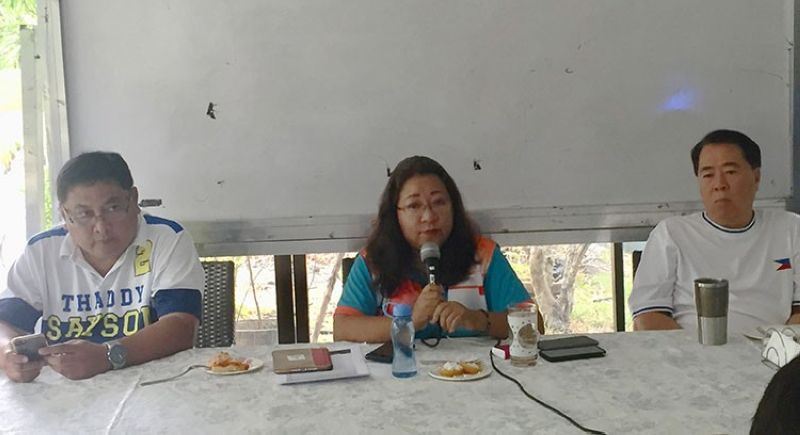 OPPOSITION candidates filed a petition for certiorari Thursday, May 9, before the Supreme Court related to the Bacolod City's P1.7-billion loan.

Batapa-Sigue said in a press conference Thursday, May 9, that they filed the petition for certiorari or questioning the denial of the TRO.

"We elevated the case for the Supreme Court to appreciate our argument about the facts that there is a need for us to stop this loan considering that it is an election time and the people of Bacolod are clamoring that instead of coliseum project, we need other more urgent infrastructure projects like hospital," she said.

On March 28, Presiding Judge Ana Celeste Bernad denied the petition of the complainants.

The order stated that the court found no cogent reason to grant the application for TRO for lack of legal basis.

These projects were already awarded to the winning bidders.

He said these projects are for the people of Bacolod like the expansion of BCC to increase the enrollees this school year and to provide additional classrooms.

"So we urgently need those facilities and now she wants to spoil that?" he added.

"What is her platform of government in education?" Bayatan asked.