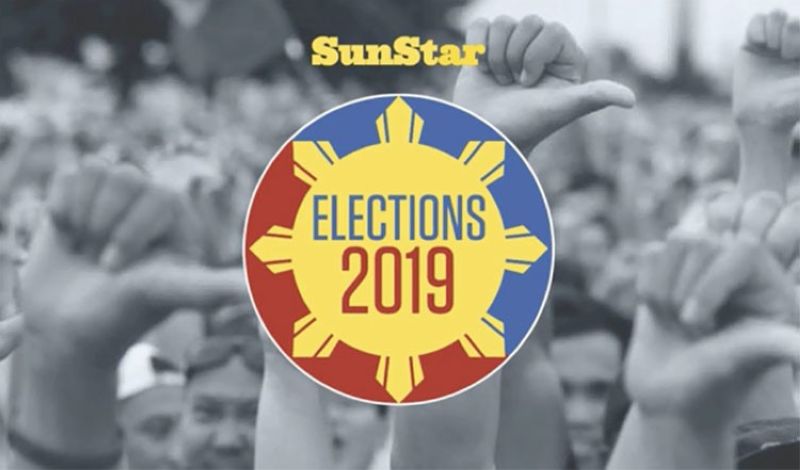 MORE election hotspots have been identified by the Commission on Elections (Comelec), bringing the total to 1,196 as of Friday, May 10, just two days away from the midterm National and Local Elections on Monday.

Comelec Resolution No. 10531 dated May 6 also placed under Comelec control the town of Daraga in Albay, Cotabato City in the Bangsamoro region, and Moises Padilla in Negros Occidental.

The resolution said the Committee on the Ban on Firearms and Security Personnel identified the election hotspots based on the recommendation of the regional joint security control centers.

These were categorized based on the intensity of political rivalry in an area.

In Cebu, the areas of Tuburan, San Fernando, Ronda, Dumanjug, Daanbantayan, Asturias, Pinamungajan and San Francisco were under orange category while the cities of Mandaue, Lapu-lapu, Cebu, Danao, Bogo, Carcar and the municipalities if Polar, Poro, Tudela, Madridejos, Sta. Fe and Bantayan were under yellow category and the rest were under green category.

Category green refers to areas of no security concern and are relatively peaceful and orderly.

Yellow is for areas with a history of election-related violence or the existence of intense partisan political rivalry, but without the participation of domestic terror groups.

Under orange are areas with yellow conditions as well as serious armed threats posed by domestic terror groups and other analogous armed groups.

Red areas are those where all the conditions are present such that it may warrant the motu proprio declaration of Comelec control.

Cotabato City was placed under Comelec control due to the series of bombing incidents there.

Moises Padilla, on the other hand, was declared Comelec control following the killing of Councilor Michael Garcia, and his uncle Mark Garcia in an ambush on April 25.

The Garcias were close relatives of Vice Mayor Ella Celestina Garcia-Yulo, who is running against re-electionist Mayor Magdaleno Peña. Yulo survived the incident.

The Philippine National Police (PNP) and the Armed Forces of the Philippines (AFP) have started deploying about 250,000 personnel to ensure the conduct of peaceful and safe elections on Monday, May 13.

PNP chief Oscar Albayalde said “majority” of the security forces will be assigned in Mindanao.

He said at least two police personnel will man police assistance desks in each polling precinct. Albayalde said each police assistant desk should be situated at least 50 meters from the polling centers.

Albayalde has been making the rounds in Mindanao since Thursday, May 9, to oversee their election security preparations.

He assured that the security forces are ready for the upcoming polls but admitted that their measures are not fool-proof.

“The only time that we can say ‘yung aming preps is after the election kung talagang nagging maganda at peaceful ang turn out ng ating election that is the only time we can say that it was fool proof,” he said.

The AFP and the PNP both said they have not monitored any threats against the election. (SunStar Philippines)