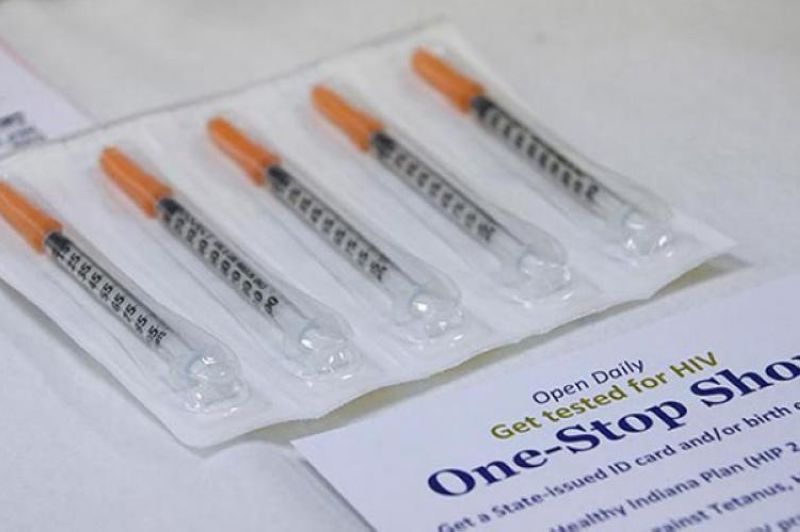 Ramiterre, however, said they capacitated district health oficers to do prevention education to reach out to their respective communities.

According to Department of Health (DOH) Epidemiology Bureau, 15 were reported in January while 24 were recorded in February. By gender, 35 are males while four are females.

Ramiterre said Dabawenyos are already knowledgeable of treatment access, however, there are still those who are hesitant to have themselves tested due to lack of awareness.

“Kulang pa rin (it is still lacking). We wanted prevention to be actively integrated in our schools, specifically to grades 5 and 6,” Ramitterry said.

She said DOH is coordinating with the Department of Education and the Commission on Higher Education to include it in the subject curriculum.

CHO, together with the Southern Philippines Medical Center, will be staging an International Aids Candle lighting Memorial on May 17 at the Rizal Park.

On its 36th year commemoration, updates on the HIV-Aids data and statistics will be discussed during the event, including the recently-signed Philippine HIV and Aids Policy Act.