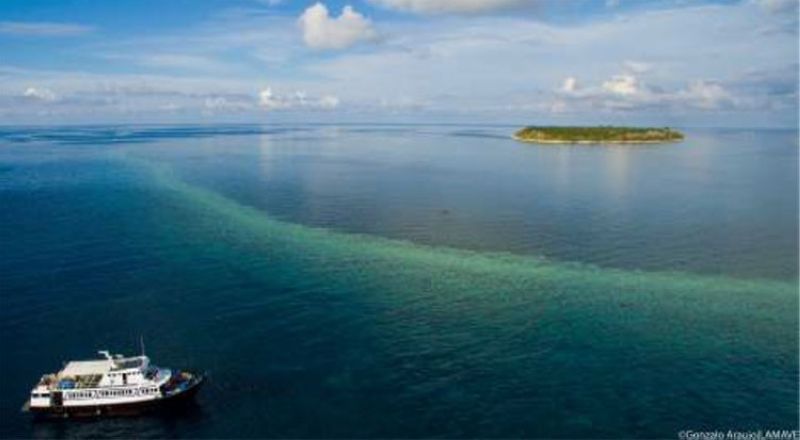 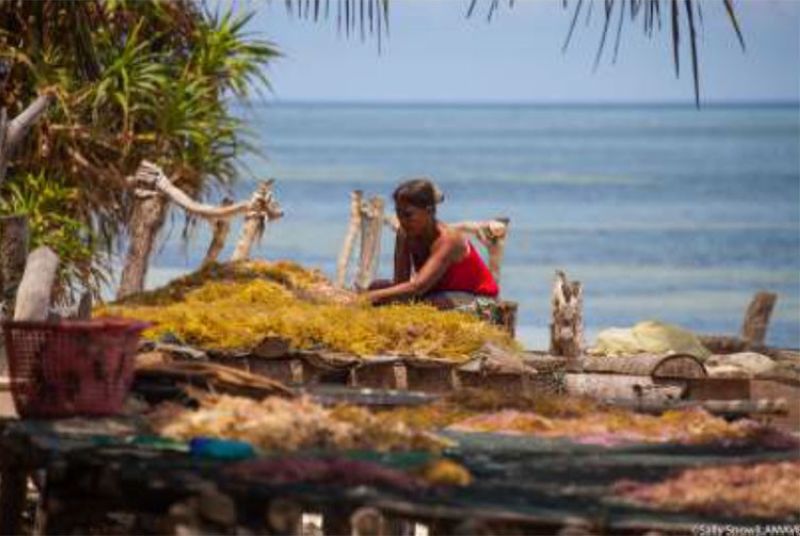 The research, funded by WWF-Singapore, is part of a three-year large marine protected area project in north eastern Palawan. The acoustic technology will give the team an insight into identifying key habitats for sharks and rays to effectively zone and develop Cagayancillo’s 1-million hectare marine protected area (MPA).

The acoustic network consists of a number of acoustic receivers (underwater listening devices) that are placed underwater at a depth of 20-30 meters on strategic areas of the islands and atolls. The receivers “listen out” for “pings” transmitted by acoustic tags attached to select sharks and rays. The team successfully deployed three new receivers and replaced one that was deployed in Arena, an atoll in the south of Cagayancillo, in June 2017. Later this month the team aims to tag sharks in Cagayancillo waters, an output that was thwarted in April by rough weather and low encounters with sharks.

Cagayancillo is a remote archipelagic municipality in the heart of the Sulu Sea that lies 330 kilometers east of Puerto Princesa and 170 kilometers away from Tubbataha Reefs Natural Park.

In 2016, the local government unit declared the municipality the largest multi-use marine protected area in the Philippines. Unlike Tubbataha, which is a strict no-take zone, the Cagayancillo multi-use marine protected area currently accommodates sustenance fishing, seaweed farming and commercial fishing, with current restrictions only designated to marine reserves within the MPA.

The deployment of the acoustic network is one step in a wider research study towards zoning the MPA, with fish and coral studies also being carried out in a holistic approach to managing the ecosystem.

The acoustic network will enable the team to understand how sharks and rays are using Cagayancillo’s diverse habitats. The frequency of pings collected by different receivers will shed light on important areas for the species and give an insight into why species may be spending time there.

The success of Tubbataha Reefs Natural Park is a clear inspiration for the municipality of Cagayancillo, whose goal is to protect municipal waters to safeguard the ecological and economical importance, ensuring a thriving ecosystem for its people both for sustenance and economic gain through tourism. This research by WWF-Philippines and Lamave will provide a scientific perspective on the marine resources and how best to protect them, information that aims to compliment local knowledge.

“Working with the people of Cagayancillo in protecting the marine environment has always been striking the balance between safeguarding the marine wildlife and sustaining livelihoods. How to connect the lives of rays and sharks with that of the local communities, in real terms, remains to be the challenge we face. We earnestly hope that science and insights from the locals themselves will show us the way,” said Marivel Dygico of WWF-Philippines. (PR)