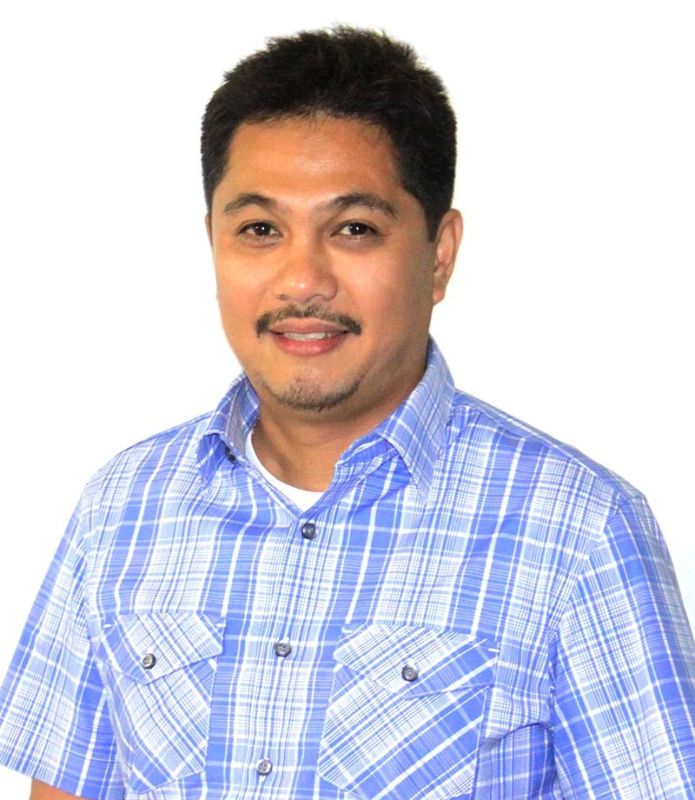 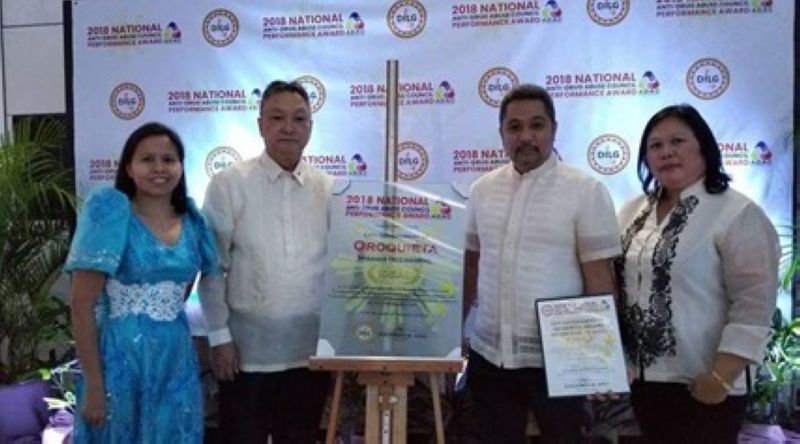 THE Duterte administration has recognized Oroquieta City for having a highly functional Anti-Illegal Drug Abuse Council (ADAC) and notching a total score of 90 in the Department of Interior and Local Government’s (DILG) review.

This gave Oroquieta under Mayor Jason Almonte’s stewardship a “High” level of functionality for its anti-illegal drug abuse campaign.

Based on a recently released report of DILG’s ADAC-Project Management Office, Oroquieta City ranked 5th in the entire Region 10, or Northern Mindanao.

DILG Secretary Eduardo M. Ano, thus, conferred to Oroquieta City the “Ideal” seal, “in recognition of its exemplary efforts in the performance of its duties in complementing the national government’s anti-illegal drug campaign.”

Because of Oroquieta’s high score, Almonte was not included on the list of 51 local government executives who were charged by the DILG before the Office of the Ombudsman. These local officials were found derelict of their duties in connection with Republic Act 9165 or the Comprehensive Dangerous Drugs Act.

Almonte is running for congressman of the First District of Misamis Occidental under the local party’s Team 20-0 of Hugpong ng Pagbabago chaired by presidential daughter and Davao City Mayor Sara Duterte- Carpio. The district includes the City of Oroquieta and the municipalities of Aloran, Baliangao, Calamba, Concepcion, Jimenez, Lopez Jaena, Panaon, Plaridel and Sapang Dalaga.

Surveys conducted by both camps, and even those done by well-meaning independent groups from the church, business community and the academe, show Almonte having a very sizeable lead against his rival, owing to his good standing as a public servant and stellar history of his family in government service.

He served as mayor for three consecutive terms of Oroquieta City, known as the "City of Good Life" where a big portion of the area was given recognition by the DILG as drug-free under his watch.

Aside from being recognized for his support to Duterte’s anti-illegal drug campaign, Almonte also led Oroquieta City to two Seal of Good Local Governance Awards (2015 and 2016) from the DILG, which symbolized “the city’s journey towards good local governance upholding the standards of transparency, integrity and service delivery.”

In 2011, the DILG conferred to Oroquieta the Seal of Good Housekeeping “in recognition of its efforts in advancing the principles of accountability and transparency in local governance.”

“All of us would hide, or get out of the place when we hear that the mayor is coming, because we know he would be very angry. So, for small things like that that he would be angry, how much more on serious and dangerous habits like drug addiction,” Japay stressed.

Police Colonel John Francis Encinareal, Deputy Provincial Director for Operations of Misamis Occidental, attested to Almonte’s strong support for the anti-drug war in an affidavit sent to Malacanang. He said Almonte gave a P10,000 monthly expenses for illegal drug operations and helped the local police in the prosecution of drug cases.

“During my term as OIC of Oroquieta Police, I have never heard that Mayor Almonte is ever involved in illegal drug trade/activity, nor asked favor or interfere in any case involving illegal drugs and other form of criminality,” Encinareal said.

City Prosecutor Alfonso S. Llorong swore under oath that “since the time I was connected with the Office of the City Prosecutor unto the present, Mayor Almonte did not ask any favor or interfere in any case involving illegal drugs and other form of criminality.”

Lt. Col. Ramil J. Waper, the Oroquieta City Police chief from October 16, 2018 to March 29, 2019, echoed the statements of support given by his fellow police officers in a separate affidavit.

Almonte’s partymates have attested to his persistent anti-illegal drug advocacy and campaign, which already led to the arrest of drug pushers and traders, including a retired police officer.

The mayor's party was also informed that followers of the Parojinog clan, whose scion and other known members have been jailed or killed in a major anti-drug operation two years ago, reportedly planned to mount a political campaign to ensure Almonte’s defeat and his slate in the May 13 polls.

His party mates noted that the city government’s action against illegal drugs to support the Duterte administration’s war on drugs has in fact helped invigorate the local economy.

Almonte's three terms as mayor of Oroquieta City saw the best governance and public service record in the local government's history, exemplified by the grant of scholarship to some 4,945 students to improve the labor-force profile of the city. He also allocated funds for various programs to boost the capabilities of the city personnel, including the DepEd personnel, PNP and Bureau of Jail Management and Penology, barangay tanods, barangay health workers, day care workers, barangay nutrition scholars, tricycle drivers, and indigent senior citizens, among others.