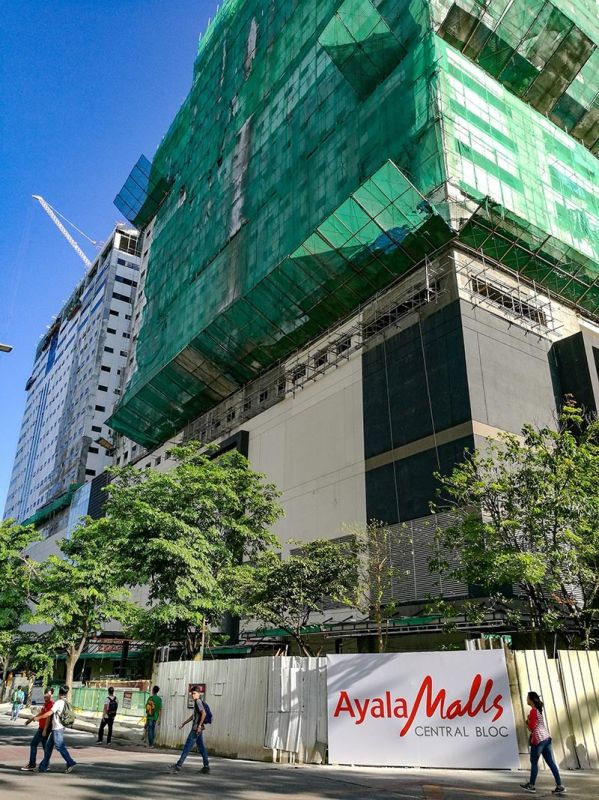 PROPERTY developers in Cebu are told to explore retail opportunities in Mandaue City to support the growth of the city’s thriving offshore gaming operations as well as traditional and non-outsourcing businesses.

“In our opinion, mall operators and retailers should support the retail needs of growing business operations in Mandaue... developers should further explore the viability of building neighborhood to district centers in the thriving business district,” said Colliers International Philippines (Colliers) in its latest Cebu Property Outlook report.

Earlier, Joey Roi Bondoc, senior research manager at Colliers, said Mandaue’s proximity to the airport and its growing condominium developments position the city as the next to enjoy the spillovers of offshore gaming opportunities in Mactan Island.

Colliers said the entry and expansion of offshore gaming companies from China should benefit malls in Mactan, Mandaue and parts of Metro Cebu.

Among the new malls due for completion in 2019 are Mactan Town Center, CityMall along Bacalso Ave., expansion of Elizabeth Mall and Il Corso by Filinvest Land Inc. located in the South Road Properties.

Another major mall due to be completed in 2019 is Central Bloc Mall by the Ayala Land Inc. (ALI) It should offer about 43,000 sq.m. of retail space, the largest to open in the next 12 months.

Other large malls that will be delivered from 2020 to 2021 are Gatewalk Central and Plaza Magellan malls, which are being developed by ALI-AboitizLand Inc. in Mandaue City and Megaworld Development Corp. in Lapu-Lapu City, respectively.

Colliers attributed this to the absorption of space in a super-regional mall.

It said that about half of the newly-absorbed space was taken up by local and foreign food and beverage (F&B) brands while a mix of footwear and clothing, cosmetics and gadget shops absorbed the remaining 50 percent.

Colliers said it doesn’t see a sharp rise in vacancy despite the delivery of more than 250,000 sq.m. of new retail supply over the next three years.

This is due to the new malls being located in key residential communities and business districts in Cebu.

“From 2019 to 2021, Colliers sees average annual retail vacancy at about four percent. We see vacancy slightly rising to about five percent in 2020 due to the completion of a super-regional mall, but we project greater space absorption and tapering of new supply in 2021 resulting in vacancy of below five percent towards the latter part of the three-year period,” Colliers said.

Meanwhile, the research firm also expects rents to grow by about four percent annually from 2019 to 2021, slower than the six percent recorded in 2018 due to additional supply.

Colliers said they expect malls within townships to record the fastest increase in rates during the period.

“We see operators and retailers cashing in on growing business opportunities in key business districts like Mactan Newtown, Mandaue, Cebu IT and Cebu Business Park by absorbing retail spaces in these areas,” it said.

It said malls should curate their offerings based on the dominant consumer profile such as the outsourcing employees, overseas Filipino remittance-receiving households or hotel guests.

Operators should also carefully choose their tenants and decide if they should house more F&B retailers, apportion a bigger space for an upscale supermarket or carve out a flexible workspace. (KOC)