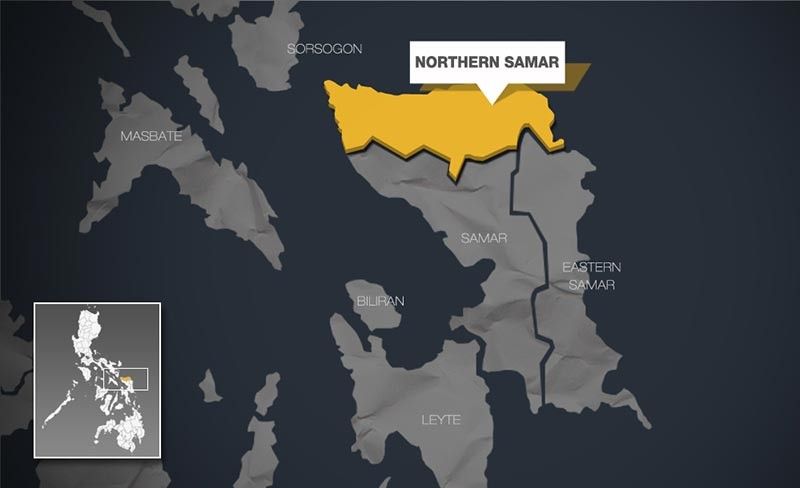 A MAN stabbed a vote counting machine (VCM) using a knife after the voting Monday, May 13, in Barangay Osang, Catubig, Northern Samar.

Police said Efren Rosco was “under the influence of liquor” when he stabbed the VCM.

Clarito Irinco, public school teacher and electoral board chairman, said that while he and other electoral members were on their way back to the town proper on foot, carrying the election paraphernalia, around 6:30 p.m., Rosco suddenly appeared and stabbed the VCM once.

Village chairman Arnold Rosco was able to pacify the drunk man until the electoral board reached the town proper safely.

The Police Regional Office based in Camp Ruperto Kangleon in Palo, Leyte reported that a total of 66 persons were arrested throughout Eastern Visayas for violation of the 48-hour liquor ban (May 12 to 13).

“We did not fall short of constantly reminding the public to abide by the rules being imposed for the whole duration of the elections. Our reminders are very clear to do away from selling, buying and getting drunk while the liquor ban is still not lifted or else, we will run after you,” added Police Brigadier General Dionardo Carlos, police regional director in Eastern Visayas.

The liquor ban, implemented nationwide, prohibits the selling and consuming of all alcoholic products starting past midnight of May 12 until midnight of May 13 to prevent possible violence during the conduct of the elections.

The arrested suspects are now facing charges for violation of Section 261 of the Omnibus Election Code (liquor ban). (SunStar Philippines)