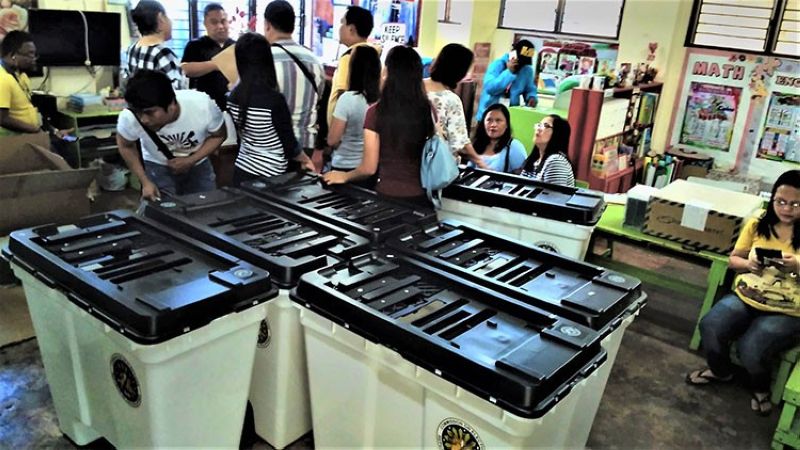 THE May 13 elections in Eastern Visayas was “generally peaceful” amid reports about vote buying and selling and malfunctioned vote counting machines (VCMs).

“To all candidates, win or lose, I would like to congratulate you all for your desire to serve our people. The people have spoken and their collective voices have chosen the new leaders. To all our elected leaders, I call on your esteemed support and partnership in shaping Eastern Visayas towards a secure, peaceful, and progressive region,” added Carlos.

Carlos also acknowledged the sacrifices and the services rendered by the police, Army, teachers, and other volunteers in ensuring the success of the elections.

The Police Regional Office said that only 65 out of 5,503 VCMs distributed to voting centers in the region had malfunctioned during the election day.

The technical glitches encountered in the polling precincts ranged from paper jams to malfunctioned machines and caused a delay in the voting process, she added.

Personnel from the Commission on Elections (Comelec) sent out technicians to repair and replace the malfunctioned VCMs.

“Despite these technical problems of the VCMs, there is really nothing to worry about. It has been properly addressed by Comelec,” said Carlos.

Meanwhile, the police arrested at least nine persons over alleged vote buying and selling in separate operations across the region.

The arrested suspects will face charges for violation of Section 261 of BP 881 (vote buying) of the Omnibus Election Code.

“We are serious in going after these violators as we do not tolerate this kind of wrongdoings. This is a criminal offense and once proven, you will be imprisoned,” said Carlos. (SunStar Philippines)