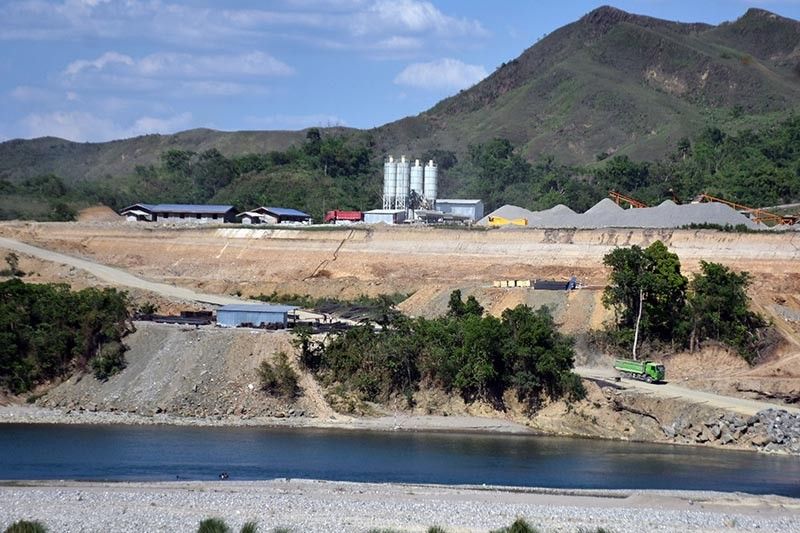 A SUMMON for the National Irrigation Administration (NIA) is set if the Chico project is not halted.

National Commission on Indigenous Peoples (NCIP) Regional Director Ronald Calde said the agency will not heed the call to stop the Chico River Pump Irrigation Project (CRPIP) until the Free, Prior and Informed Consent (FPIC) process is finished.

A letter has been sent by Calde to the NIA regional irrigation manager for Cagayan Valley, Antonio Lara, on May 3 "to hold in abeyance or temporarily suspend activities taking place therein while the office conducts its mandatory review and evaluation to cause the issuance of a Certificate of Precondition."

Cordillera People's Alliance (CPA) has been calling for the temporary stoppage of the project. It stressed that NIA-Cagayan Valley violated the FPIC of the affected communities in the Chico River Pump Irrigation Project.

"NIA Region 2 has been claiming that there was no opposition to the project and that FPIC was sought but CPA sees this as a big lie," COA in a statement said.

"What local opposition is NIA Region 2 talking about? If it is true that there is no local opposition, why is it that NIA Region 2 was not given a Certificate of Precondition as required by the 2012 FPIC Guidelines? Why did it not disclose to the public the contents of the onerous loan agreement and that a Chinese contractor and Chinese workers would implement the project? Why did it start construction without Environment Compliance Certificate from DENR-CAR if there are no local impacts? How can NIA Region 2 say that there are no local opposition and no local impacts if these basic requirements necessitated by law are not complied with and which they themselves have outrightly violated?" CPA chairperson Windel Bolinget added.

The P4.37-billion CRPIP, the first flagship infrastructure project to be financed by China under President Rodrigo Duterte's "Build, Build, Build" program, has already started despite lacking the Certificate of Precondition.

NCIP, in its letter to NIA, said earthmoving and constriction activities have started in the area while the Certificate of Precondition is still to be released.

"There is lack of full disclosure of information about the project. The affected communities in Pinukpuk, Kalinga were only informed that this is an irrigation project, which of course is what they need like the rest of the peasants in the country. And we are one with the peasants in demanding for free irrigation but this must not come with a debt trap. Let us not forget that the loan agreement between the governments of China and the Philippines for the project is onerous and unconstitutional and favors only China," Bolinget said.

During the May 7 joint Committee Meeting on Indigenous Peoples Concerns and Infrastructure Development Committee, the NIA-Cagayan Valley said the project started due to the request of indigenous peoples (IPs) in the memorandum of agreement and reported as of April 15, 100 percent of IPs and landowners have been paid.

Had the affected communities known that a Chinese contractor and Chinese workers will implement the project, they might have immediately registered their protest.