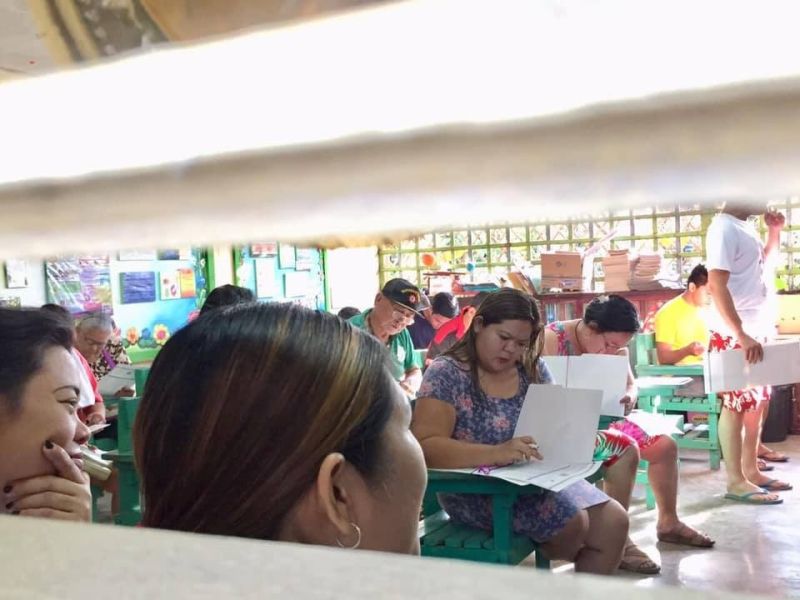 CAMP OLIVAS, Pampanga -- The conduct of the National and Local Elections in Central Luzon was generally peaceful and orderly.

Coronel said eight persons were arrested for vote buying and selling in Tarlac and Pampanga, while a flying voter was apprehended also in Pampanga.

A total of 68 individuals were arrested for violation of the 48-hour liquor ban.

As a result of the stern implementation of Gun Ban which took effect at the start of the election period on January 13 and will end on June 12, 2019, a total of 776 assorted firearms and 5,039 deadly weapons were already confiscated with the arrest of 564 suspects.

Meanwhile, police authorities continue to secure the vote counting machines (VCMs) until all are being transported back to their provincial hubs.

“The success of the National and Local Elections here in Central Luzon is the result of the concerted efforts of the Comelec, PNP and AFP thru the Regional Joint Security Coordinating Council and other partner agencies who worked hand-in-hand to ensure the safety and security as well as guarantee the smooth flow of this national exercise,” Coronel said.

“I wish to commend the men and women of Police Regional Office 3 and our AFP counterparts for their exemplary performance of election duties and also the support of our media practitioners as well as the general public which paved the way for the attainment of our goal for a safe, clear and credible 2019,” he said. (Ric Sapnu)